The mask slips at the DNC: government is all that matters

The exact quote of the opening video at the Democrat National Convention? 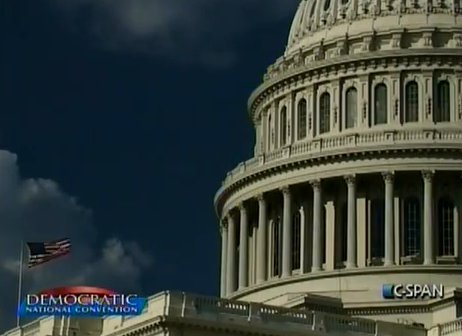 "The Government Is The Only Thing We All Belong To"
In all of America's political history, you could probably not find a single opening statement at a convention more at odds with America's founding.

Democrats do not believe in the Declaration of Independence, a universal proclamation of individual sovereignty for all times.

Nor do they believe in the Constitution, the most elegant system ever created in order to constrain a government from growing too large and encroaching upon the rights of the individual. 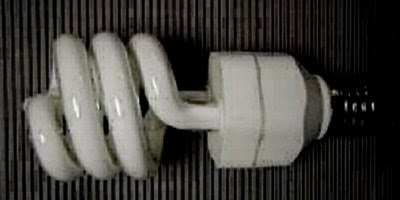 Light bulbs, car bumpers, student loans, mattresses, refrigerators, gasoline, personal computers, toilet tanks -- every aspect of our day-to-day lives now suffers from some extra-constitutional intrusion by the federal government. In fact, little you do, say or touch each day could be construed as out of government's control.

And now, it has grown so enormous it threatens to capsize the fiscal stability of our society with trillions in deficits and unfunded entitlement programs, with no plan by Democrats to repair any of this hemorrhaging mess.

If we are to protect our society from decline and despotism, whose counsel should we then cherish? Should we honor thousands of years of human experience and the wisdom of history's greatest philosophers -- Polybius, Cicero, Aristotle, Montesquieu, Locke, Jefferson, Adams and Madison among them? Men who understood how governments have failed throughout all of human history and sought to construct a system to counter it?

Or should we disregard their guidance and instead follow the Fabians? Are these philosophers and founders to be replaced by the likes of Barack Obama, Harry Reid, Nancy Pelosi, and Richard Trumka? 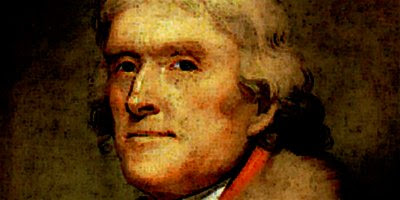 The greatest bulwark against tyranny in America has always been the Constitution, which instantiates our exquisitely designed system of private property, God-given individual liberties and free enterprise. 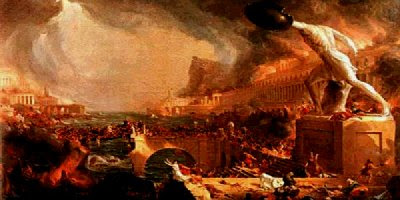 This is our generation's fork in the road and the stakes of our decision could not be higher. If we are to protect our society from the inevitable decline and despotism that has infected so many societies since the beginning of time, in whom should we trust? If we are to shield our children from the tyranny against which our founders fought and so many Americans shed blood, in whom should we put our faith?

In this single video, the Democrats have revealed their true face: and it is the face of tyranny, decline and despotism. It the face of failure, writ large through all of human history.

Which path will you choose in November?

Democrat Convention Video: "Government Is The Only Thing We All Belong To"

I think Clint answered that question

"I don't belong to your government" must join "Government didn't build this" as the bumper stickers and protest signs of the moment.

Government is the adversary of the people. At best, it's a necessary evil that has to be tolerated only as far as we allow consent to do so.

I dare say nobody I know consents to the Obamee government.

Your choice is fascism versus freedom. If you make the wrong choice in November, America...don't expect the rest of us to consent.