BUMMER: Most States Say No to Health Care Exchanges

Facing Deadline, Most States Say No To Running Their Own Insurance Exchanges 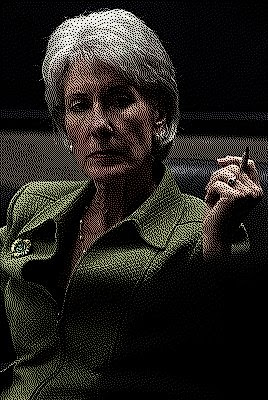 The Obama administration will have to build and operate online health insurance markets for more than 30 states, something few expected when the federal health law was approved in 2010.

With today’s deadline hours away, only 18 states and the District of Columbia had proposed running their own insurance markets, also known as exchanges, a key vehicle under the law to expand health coverage to an estimated 23 million people over next four years.

“Most analysts did not anticipate that the federal government would end up playing such a big role in the operation of exchanges nationwide,” said Carolyn Pearson, a director at the Washington, D.C., consulting firm Avalere Health.

When President Barack Obama signed the Affordable Care Act, the option to have the federal government run the state markets was seen as a backstop. Administration officials have repeatedly said they hoped most states would run the markets themselves because they know their insurance markets best.

Most experts thought only states with small populations such as Delaware or Montana would seek federal help. Instead, most will rely on the federal government — including two of the most populous states, Texas and Florida, which together account for nearly 20 percent of nation’s uninsured. By law, the state exchanges must be approved by the federal government by Jan. 1, begin enrollment next October and have coverage take effect Jan. 1, 2014.

...For consumers, the new exchanges will operate similarly to online travel Internet sites Expedia and Orbitz in helping people compare benefits and prices. But the exchanges will also have broad powers to determine which plans are available and the types of benefits offered. They will also determine who is eligible for federal subsidies as well as Medicaid, the state-federal health insurance program for the poor.

Did you notice the two highlighted quotes?

• By law, the state exchanges must ... have coverage take effect Jan. 1, 2014 - the federal government? Operating under a strict deadline? Hahahahhahahhahhhaa. Hold on, I'll get the popcorn.

The cluster that is Obamacare will be entertaining in one respect: betting how much of it collapses under its own weight as the central planners all scramble to avoid blame.