Try not to pee in your pants. Oh, wait. That was me.

The giant squid has been captured on video in its natural habitat for the first time ever. This long-sought after footage — considered by many to be the Holy Grail of natural history filmmaking — will be revealed by Discovery Channel and NHK in January 2013... 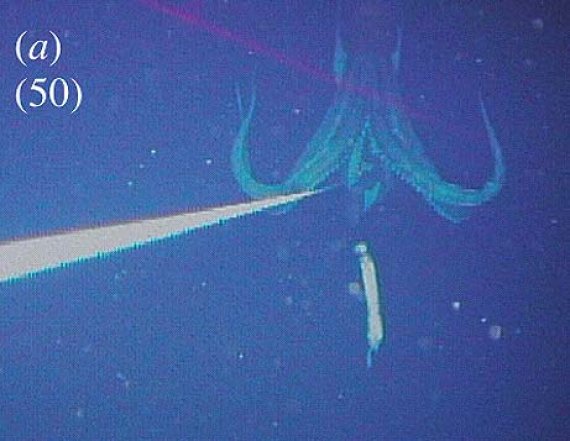 ...This massive predator has always been shrouded in secrecy, and every attempt to capture a live giant squid on camera in its natural habitat has failed. Until now. 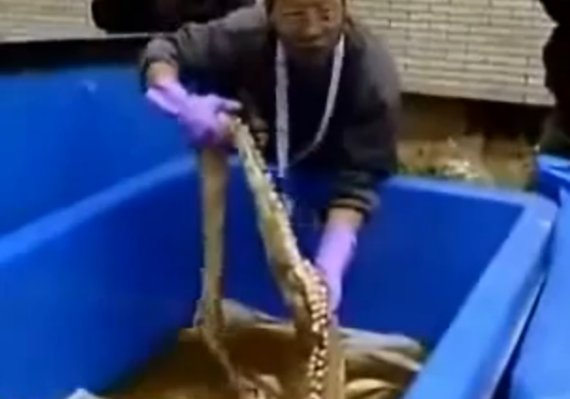 Mankind finally confronts the greatest mystery of the deep as the first-ever footage of a live giant squid in its natural habitat is revealed in Discovery Channel’s Monster Squid: The Giant Is Real, which premieres on Sunday, January 27, 2013 at 10/9c as the season finale of Curiosity.

I didn't think that Helen Thomas could swim that deep