Well, if the sister of Facebook founder Jerry Zuckerberg screwed up her own privacy settings, what chance do the rest of us have?

Randi, the former head of marketing for Facebook and the executive producer of Bravo's reality series Silicon Valley, complained when Callie Schweitzer, director of marketing and projects at VoxMedia, posted a photo of Randi and her family (including Mark) reacting to the new Poke app. Randi originally circulated the photo on Facebook to her friends, but Schweitzer posted it publicly on Twitter: 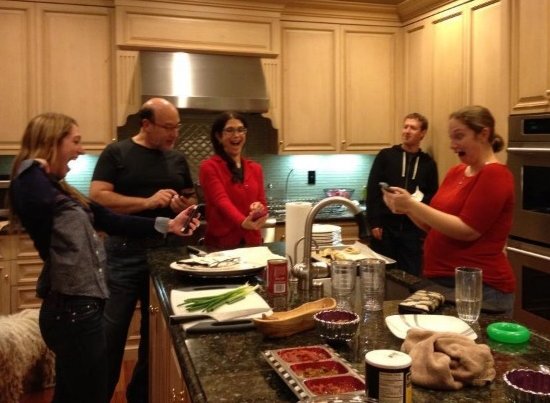 ...Zuckerberg and Schweitzer have since deleted the conversation, but according to BuzzFeed, Schweitzer originally wrote "@randizuckerberg demonstrates her family's response to Poke" with a link to the pic. Randi then replied "@cschweitz: Not sure where you got this photo. I posted it only to friends on FB. You reposting it on Twitter is way uncool."

The article implies that Schweizer was not actually connected directly to Randi, but had simply subscribed to her updates.

So the failure was presumably either user error by Randi or facilitated by the vagaries of Facebook's notoriously nebulous privacy settings.

It doesn't help that this particular incident follows hot on the heels of Instagram's (a Facebook acquisition) public relations disaster.

It remains to be seen whether Facebook will get this privacy thing right, balancing the need to generate top-line growth with the privacy requirements of a fickle user community.