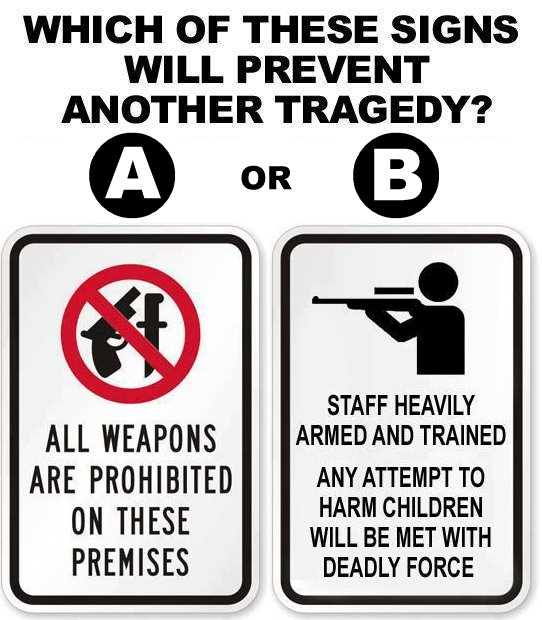 Before Barry trots out his agenda for gun control I want his apology for all of the innocent children he has killed with his Drone attacks. The Insider reports that Barry makes a point of watching these videos in the White House. Looks like he has something in common with the CT shooter.

that libs think defenseless people are safer than people who can defend themselves is another example proving theirs is a "fantasy ideology."

as if you can - in a liberal utopia - have no murders or hurricanes and also have an unlimited amount of money to spend on utopianist schemes if you just tax people enough.