Cruz: Hey, Mr. President: You Say You Want to Fix the Economy? Then Defund Obamacare


Yesterday President Obama rehashed essentially the same economic speech we’ve heard for years: more government programs, more taxes. He's out of ideas to fix the economy, and unwilling to do what it takes to remedy the harm his policies are inflicting. 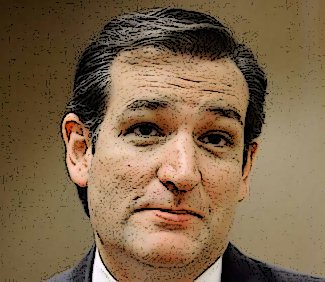 Since the President took office, the average rate of annual economic growth has been a paltry 0.9 percent, compared to the historically normal rate of 3.3 percent. If President Obama truly cared about sparking economic growth and bringing opportunity to the American people, he would join the growing chorus of elected leaders calling for full defund of Obamacare – the single strongest step government can take to unshackle jobs, investment, and growth again in America. As James Hoffa of the Teamsters Union put it, Obamacare “will… destroy the foundation of the 40 hour work week that is the backbone of the American middle class.”

I am working hard to help lead the effort to defund Obamacare in the next 68 days as part of the next Continuing Resolution, and I would urge the President and his party to join us in a real agenda for jobs and growth.