This Is What The "Invasion Of Europe" Looks Like

On Monday, we brought you a series of still shots along with a video which depicted the scope of Europe’s migrant crisis via drone footage.

The point in highlighting the imagery was to demonstrate just how futile the EU’s effort to establish a series of refugee “holding camps” along the Balkan route to Germany is likely to be. 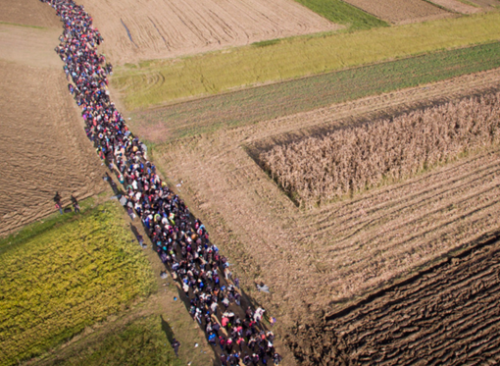 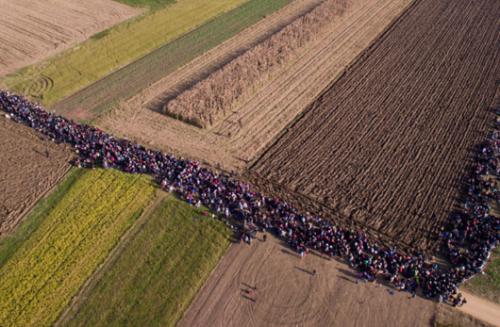 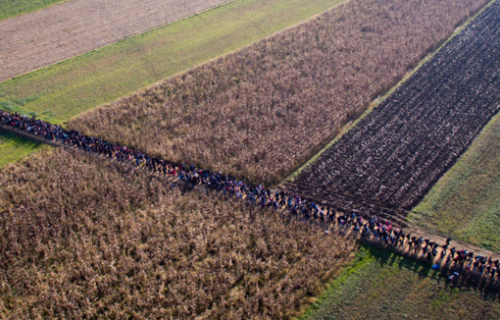 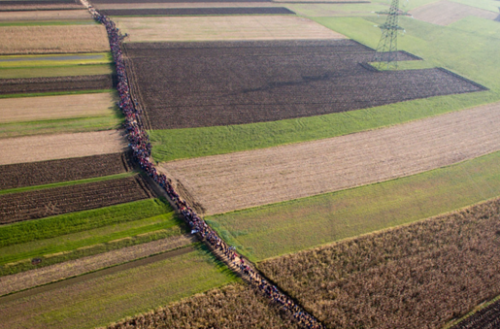 As a reminder, Jean-Claude Juncker and Angela Merkel are attempting to convince recalcitrant states to support efforts to place hundreds of thousands of asylum seekers, but a mandatory quota system only served to enrage the likes of Hungary which quickly moved to close off its borders with Serbia and Croatia and that, in turn, set off a Balkan border battle.

Now, Brussels is looking to provide shelter for the migrants as they make their way to Germany but as we noted earlier this week, these way stations will swiftly become overcrowded, unsafe refugee internment camps and they’ll likely be easy targets for vociferous anti-migrant protests or worse.

If you needed further evidence of the extent to which any attempt to shelter the flood of asylum seekers with makeshift camps is likely to prove not only futile, but dangerous, consider the following video which vividly demonstrates just how acute the crisis has become:

As you can see, the situation is quickly spiraling out of control and it isn't at all clear that Europe can cope with the people flows even if it wanted to. This is nothing short of an epochal demographic shift and as we've documented on a number of occasions (see here and here for instance), it's not at all clear that Europeans are prepared for it.