Anthony Weiner performed an expressive pantomime routine on the House floor last night. He received more applause for his heartfelt performance than any similar interpretive dance since 1996, when Charlie Rangel pretended to shovel dollar bills into his Mercedes. 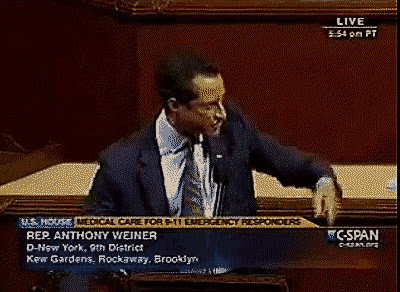 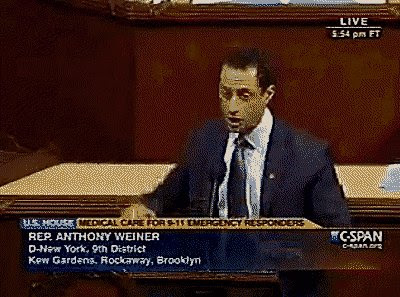 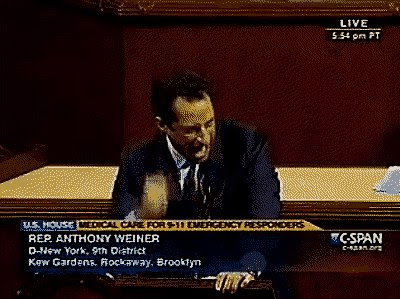 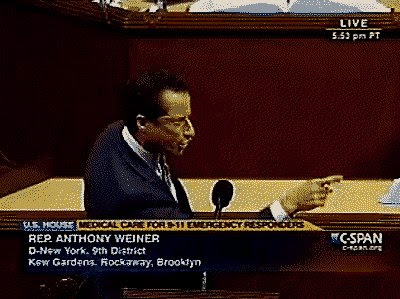 Despite a huge majority, Weiner was unable to convince his fellow Democrats to vote for the Mime Protection Act of 2010. Not that there's anything wrong with that.

Next time, Anthony: use Jazz hands!

at 8:19 PM
Email ThisBlogThis!Share to TwitterShare to FacebookShare to Pinterest
Labels: Democrats, Weiner