Ladies and Gentlemen, We Have a Wiener! 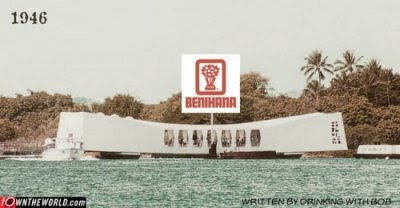 My custom-coded HumorBoy 2000™ algorithm has completed its nightly batch run and calculated the winners with the highest crackariffic humor quotient.

Ladies and gentlemen, you're winners are:

Let me be the first to congratulate all of our winners, a talented bunch all. As for the losers, better luck next time, FAILures!

at 7:56 PM
Email ThisBlogThis!Share to TwitterShare to FacebookShare to Pinterest
Labels: Water-cooler

Thanks for a fine job of Judging Mr Ross, even though you didn't pick any of mine.

Thanks Doug - you did a superlative job. PS - is this the Doug that I owe half a shower curtain to? Cheers - Chalupa/Crackatoa.

I was too late/lazy to enter the contest so I'll just throw this in as a freebie:

The Buchenwald Matzo Museum and Eatery

And a few more throwaways from Uncle Al: