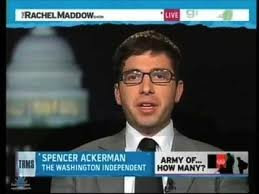 I have a suspicion that Tucker Carlson's biggest revelations are yet to come.

In which case, readers of the Wrinkled Gray Lady and viewers of NBC will find themselves shocked when their favorite commentators are suddenly and unexpectedly forced to resign.