Rather than doing the hard work of actually repairing the financial system, the architects of the 2008 mortgage meltdown -- Chris Dodd and Barney Frank -- have instead created a maze of new financial regulations that none have read and fewer understand. 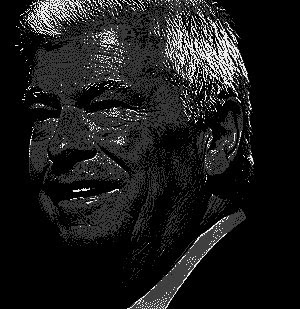 Consider: it's not yet certain that the United States has even weathered the collapse of Fannie Mae and Freddie Mac; the economy is still wobbling and real unemployment is around 20%. Yet Frank and Dodd have constructed another monument to themselves and to authoritarian government.

While the "reform" bill completely ignores Fannie and Freddie, it does fulfill one desire of the hard left Democrat Party: it funnels millions of dollars to unions, community activists and other anti-American special interests.

• Diversity Cops: buried deep inside the thousands of pages, article 342 commands each financial regulatory agency to add an "Office of Minority and Women Inclusion". Each office is charged with assessing the diversity policy of all the institutions it regulates. In other words, bribery on a grand scale will be commanded by federal statute. Don't want to pay off ACORN? My guess is you'll get your financial institution shut down. 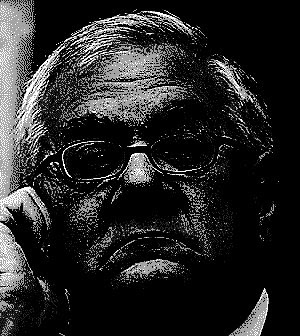 • Corporate Control: the bill gives unions, environmental groups and other activist fronts special abilities to put their representatives on the boards of every corporation in America. The "proxy access" provision is opposed by nearly every business consortium because it is wholly unrelated to financial services; it is simply a change in corporate governance that benefits radical Democrat Statists.

• Regulates Airlines and Utilities: the "financial reform" bill also regulates unrelated businesses in other ways. Any company that uses derivatives -- like airline companies that hedge on fuel prices to protect against wild swings in their costs -- now come under the jurisdiction of new laws. This kind of hedging had absolutely nothing to do with the financial crisis; yet Democrats wanted to control these industries -- and therefore included them.

• Payoffs for Community Organizers: The flagship of the "reform" bill is a so-called "consumer protection agency" . It provides "substantial employment opportunities and funding for Democratic and social-activist groups such as the Association of Community Organizers for Reform Now (ACORN)" -- the same groups that precipitated the mortgage meltdown with false accusations of 'redlining'.

Executive Summary: there's no financial reform in this bill. It is intended to expand government control over the private sector. Like "health care reform". And the takeover of GM and Chrysler. And "Cap-and-Trade".

This is how societies collapse, folks.

A reminder: it's November or never.

I grow with doubt about our own ability to overcome this mess.

I used to be an optimist, (even after seeing Carter, Clinton, etc.), but I grow increasingly somber about it all.

This is a bunch of sixties retread radicals who seized power.

We must throw their asses out of office in November and start demanding conservative/constitutional government.