You can't stop him. You can only hope to contain him.

That would be Papa B, our reigning King of Political Incorrectness.

Three strangers strike up a conversation in the passenger lounge in the Bozeman, Montana airport, while waiting for their respective flights... 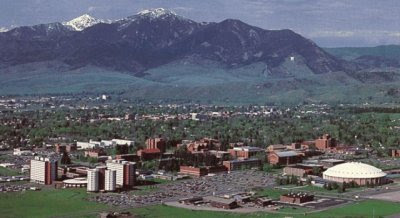 One is an American Indian passing through from Lame Deer, another is a Cowboy on his way to Billings for a livestock show and the third passenger is a fundamentalist Arab student, newly arrived at Montana State University from the Middle East.

Their discussion drifts to their diverse cultures. Soon, the two Westerners learn that the Arab is a devout, radical Muslim and the conversation falls into an uneasy lull.

The cowboy leans back in his chair, crosses his boots on a magazine table, tips his big sweat-stained hat forward over his face, and lights a cigarette. The wind outside is blowing tumbleweeds around, and the old windsock is flapping; but still no plane comes. 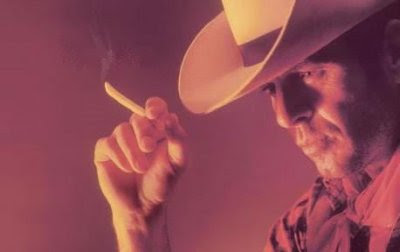 Finally, the American Indian clears his throat and softly he speaks, 'At one time here... my people were many... but sadly, now we are few.' 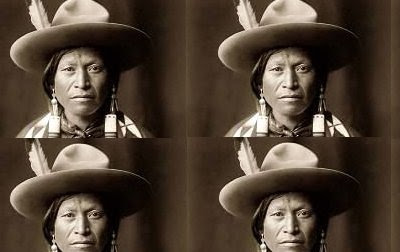 The Muslim student raises an eyebrow, smiles, and leans forward, 'Once my people were few,' he sneers, 'and now we are many. Why do you suppose that is?' 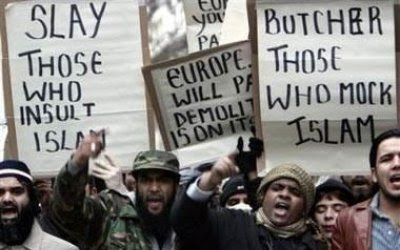 The cowboy removes his cigarette from his mouth and from the darkness beneath his Stetson says in a smooth drawl . . . 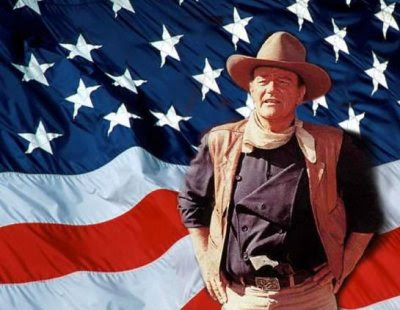 'I reckon that's 'cause we ain't played Cowboys and Muslims yet, but I do believe it's a-comin'.'