The 10 Dumbest Toys of All Time 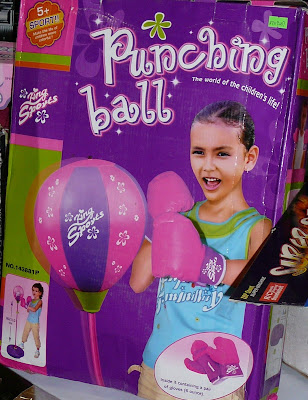 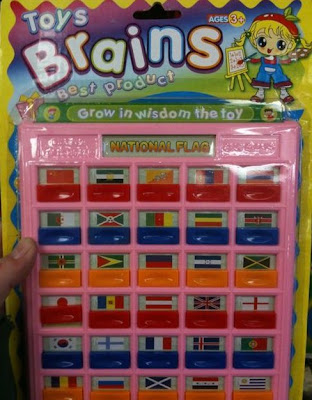 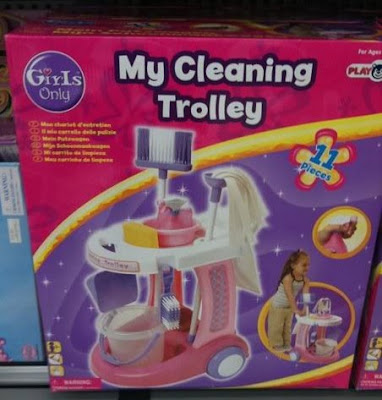 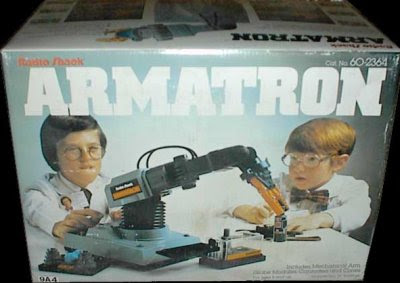 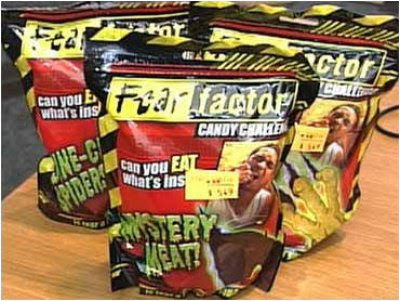 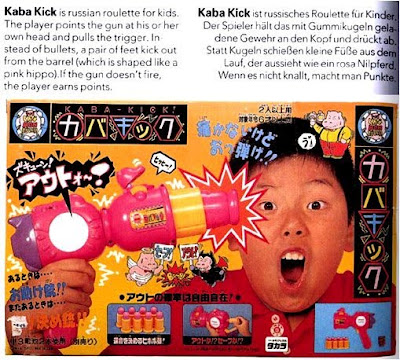 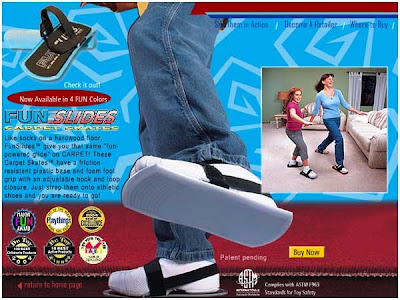 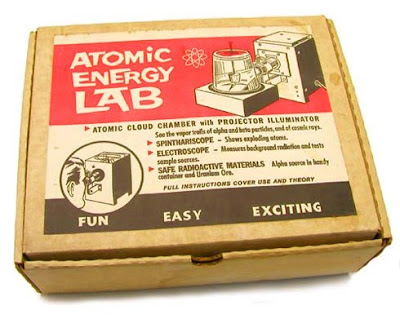 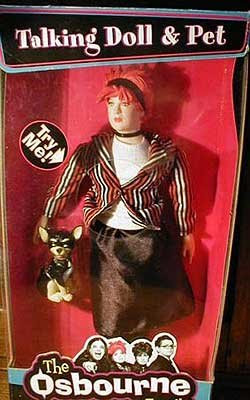 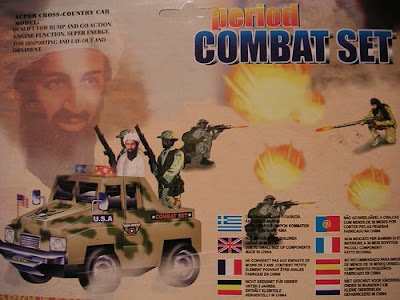 at 3:54 PM
Email ThisBlogThis!Share to TwitterShare to FacebookShare to Pinterest
Labels: Water-cooler

Dumbest??? Are you out of your mind?

Okay, I won't vouch for all of them but I can clearly remember wanting the Armatron as a child. A robot arm that you can control? Come on!

And while I'll admit that it's a little gender stereotyped, my three year old loves her cleaning cart.

I *HAD* an Armatron as a child. Favorite toy evah! Don't be dissin' the Armatron. =P

I had a Dick Tracy tommy gun, for heaven's sake!

Yes, but the Armatron could probably pick up your Dick Track tommy gun and shoot someone with it.

The Armatron could probably type better than I can at 12:12am too.

I understand 9 of them, but why on earth is Armatron a dumb toy?
I would love to have one today.