Via Drudge, it would appear that Hezbollah's influence continues to creep northward from Mexico City. 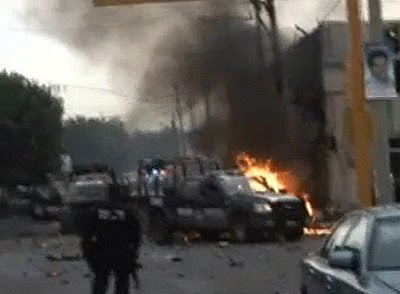 People in Juarez are recovering from a car bomb that killed four Thursday night... 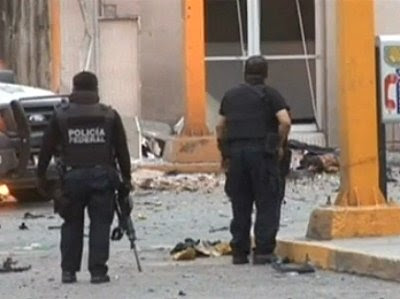 The victims include two federal agents, an ambulance worker and a doctor who was in the area when the bomb went off. 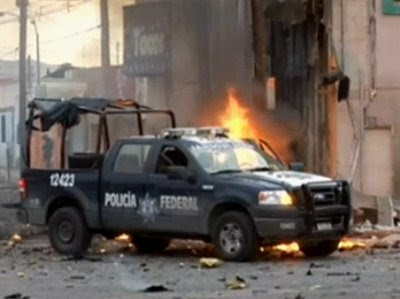 Tonight, we have learned that it was a car bomb that was detonated with the same kind of sophistication that is used by terrorist groups like Hezbollah. 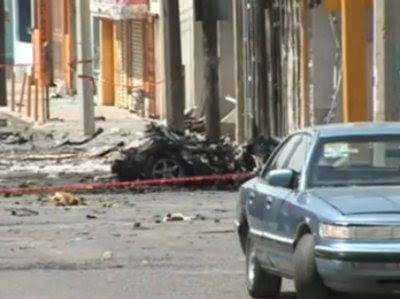 A number of people were injured during the attack. Today we know that seven federal police agents were severely injured. A news photographer from channel 5 in Juarez remains in critical condition.

Hezbollah has been operating in Mexico for a number of years, thanks to funding from Iran. 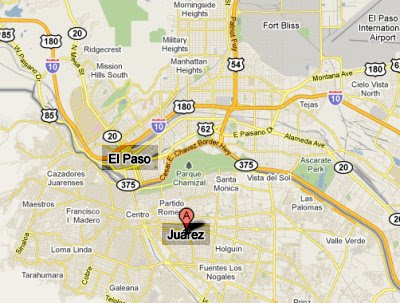 So... would it be worth the $5 billion and change it would cost to construct a secure double fence on the southern border?