Richard M. Stana, director of homeland security and justice issues at the Government Accountability Office (which is responsible for “auditing agency operations to determine whether federal funds are being spent efficiently and effectively”), told the Senate Homeland Security Committee yesterday that the federal government can actually prevent or stop illegal entries into the United States along only 129 miles of the 1,954-mile-long U.S.-Mexico border.

That leaves 1,825 miles of the U.S.-Mexico border where the Border Patrol cannot prevent or stop an illegal entry.

To add to the good news, the Mexican drug cartels -- now more powerful than the armed forces of some African countries -- are threatening to kill Texas Rangers and ICE agents.

A new law enforcement bulletin warns that members of drug cartels have been overheard plotting to kill federal agents and Texas Rangers who guard the border, officials in Washington reported Thursday. 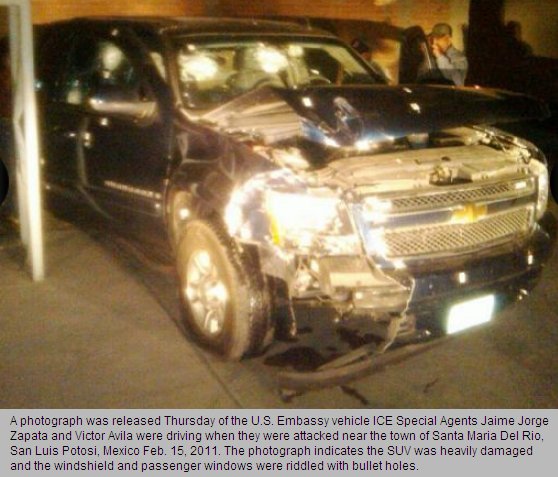 The bulletin, which was issued in March, said cartel members planned to use AK-47 assault rifles to shoot agents and Rangers from across the border.

But whatever you do, Barry and Janet, don't -- do not -- build a security fence.

I mean, what's a few thousand violent crimes a year versus many times that number of fraudulent Democrat votes?

These news stories go hand-in-hand with those exposing "Project Gunrunner", the biggest White House scandal in modern history, yet one that has been curiously underplayed by legacy media. Only excellent original reporting by CBS News has broken through the censorship of state-run media.

"Project Gunrunner" was a bizarre ATF project -- run by the likes of Janet Napolitano and Eric Holder -- that allowed weapons to flow to the Mexican drug cartels. Straw buyers for the cartels purchased nearly 600 AK-47s from Arizona gun shops, over the objections of the owners. 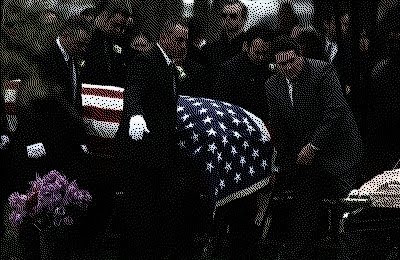 Jaime Avila was one of the suspicious buyers. ATF put him in its suspect database in January of 2010. For the next year, ATF watched as Avila and other suspects bought huge quantities of weapons supposedly for "personal use." They included 575 AK-47 type semi-automatic rifles.

ATF managers allegedly made a controversial decision: allow most of the weapons on the streets. The idea, they said, was to gather intelligence and see where the guns ended up. Insiders say it's a dangerous tactic called letting the guns, "walk."

One agent called the strategy "insane." Another said: "We were fully aware the guns would probably be moved across the border to drug cartels where they could be used to kill."

On the phone, one Project Gunrunner source (who didn't want to be identified) told us just how many guns flooded the black market under ATF's watchful eye. "The numbers are over 2,500 on that case by the way. That's how many guns were sold - including some 50-calibers they let walk."

50-caliber weapons are fearsome. For months, ATF agents followed 50-caliber Barrett rifles and other guns believed headed for the Mexican border, but were ordered to let them go. One distraught agent was often overheard on ATF radios begging and pleading to be allowed to intercept transports. The answer: "Negative. Stand down."

CBS News has been told at least 11 ATF agents and senior managers voiced fierce opposition to the strategy. "It got ugly..." said one. There was "screaming and yelling" says another. A third warned: "this is crazy, somebody is gonna to get killed."

Indeed, it would appear that at least two federal agents may have been killed by guns supplied by Napolitano and Holder.

If there has been a more feckless, dangerous and ill-intentioned administration in American history, I have yet to read about it.

Project Gunrunner's purpose was to give truth to the administration's lie that American gun stores were supplying a significant number of weapons to the drug cartels in Mexico.

How sick is the Obama Administration? They were/are willing to allow countless murders to occur with ATF walked guns in order to take away our Second Amendment rights.

I have long considered the Lyndon Johnson administration to be the worst ever -- between the 1965 immigration "reform," the Gun Control Act of 1968, affirmative action, the Vietnam War, etc. etc., its damage has been enduring -- but "The One's" gang bids fair to overtake it.