Great news from Colorado: 5,000 undocumented Democrats voted in 2010 election, which undoubtedly had little to do with narrow Democrat wins

And I hear that "undocumented Democrats" is the term they prefer.

Republicans on the House Administration Committee want to shore up voter registration rules in the wake of a Colorado study that found as many as 5,000 non-citizens in the state took part in last year’s election. 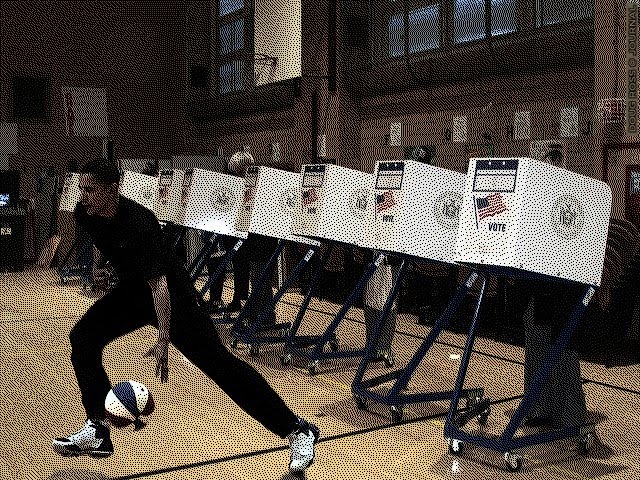 ...Colorado Secretary of State Scott Gessler, a Republican, told the panel that his department’s study identified nearly 12,000 people who were not citizens but were still registered to vote in Colorado.

Spokesmen for ACORN, La Raza, MEChA and the SEIU could not be reached for comment at press time.

Please check your facts before reporting this! Gessler's "brown list" has been disputed at every turn, especially by the local secretaries of state who run the elections and testified that there are NO cases of voter fraud in Colorado.