Thank a union boss: city workers 'shell-shocked' after half of Costa Mesa employees are laid off and one then apparently commits suicide

The Los Angeles Times reports the tragic, but not unexpected, news of another union "negotiation" gone south. 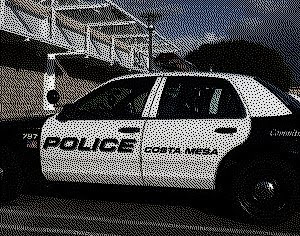 Costa Mesa has sent layoff notices to nearly half of its employees in a dramatic austerity program being closely watched by other cities struggling with ballooning pension obligations.

The move was sharply criticized by union leaders, and it stunned city employees, one of whom apparently committed suicide by jumping off Costa Mesa City Hall hours after layoff notices went out Thursday.

...Costa Mesa is among hundreds of local governments around the country facing massive future shortfalls in what they owe retirees. This year's tab — $15 million out of the city's $93-million budget — is estimated to grow to more than $25 million within five years... Faced with an unprecedented pension and retiree healthcare crisis, "cities are being forced to look at things that would've been unthinkable before," he said.

It's not just the mid-sized cities: San Francisco is facing a truly dire situation that almost defies explanation. 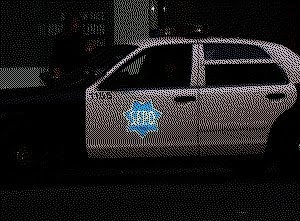 San Francisco's public pension crisis is way worse than many thought... The San Francisco Employees Retirement System (SFERS), which covers most of the city's municipal workers,faces an unfunded liability of $4.4 billion on a market value basis. That's nearly $35,000 per every San Francisco household.

...The city also reports more than $4.364 billion in unfunded retiree health care costs. That figure will likely grow to $9.5 billion by 2028. Without major policy changes, "the probability of San Francisco meeting its unfunded health care obligation is zero."

Thank the Democrats... and the unions. But I repeat myself.

There is only one way for the city to dig out of this hole: to reform the pension programs. But the city's labor unions "have made it clear that any changes will meet stiff resistance."

And that's just one reason the Democrats are called "the party of fiscal destruction."

Which is, I've heard, the term they prefer.

Remember all those cops that Clinton's administration obligated the rest of the country to support?

wv:bursi; well, all the purses are empty.