Photo Album: The $1 Home and Other Phenomena of Democrat Governance

Yesterday's news that Detroit lost 25% of its population in the last decade should come as no surprise to those familiar with the unholy alliance of corrupt Democrat politicians and union bosses. Besides Michigan, the states of California, Illinois and New York are next on the chopping block. Decades of unchecked Democrat rule have left cities and states wastelands akin to a Mad Max movie.

Let's do a fly-over, shall we? 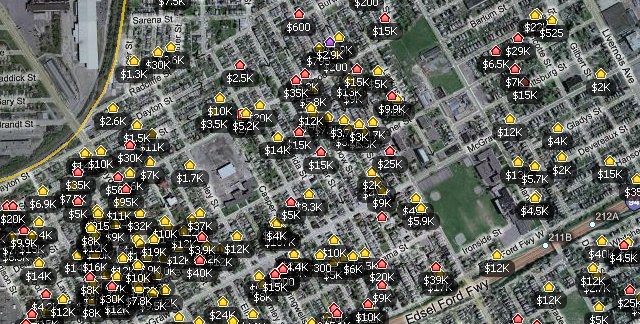 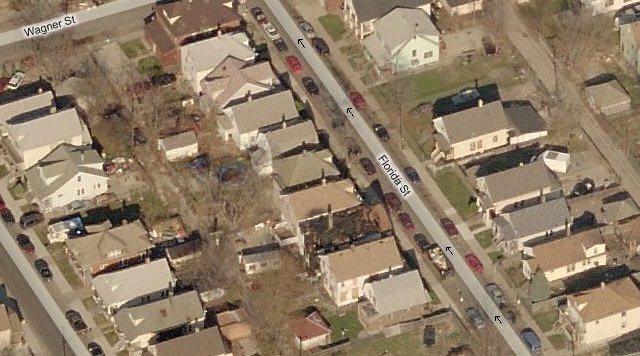 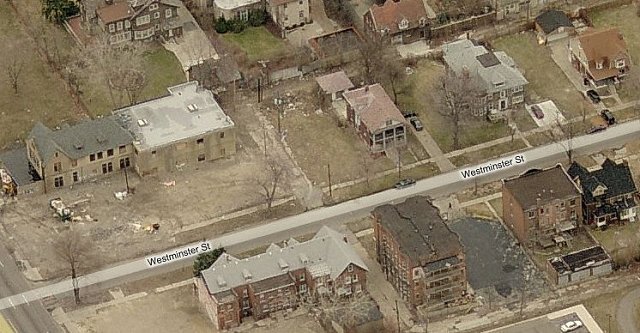 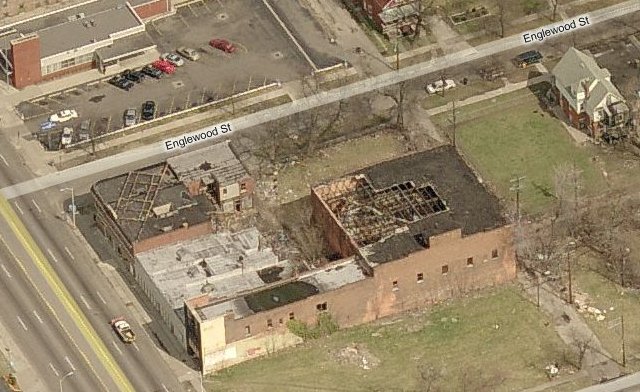 When President Obama talks about affordable homes for all, I have a feeling this is what he has in mind.

yeah the only thing is that san antonio was considered the best place to get a job, noted by forbes, and their mayor is a democrat. Sure you can say "but texas is a red state!" but if you go there, i'll just pull the "california is a blue state and Los Angeles, a liberal stronghold, is the third richest city on planet earth with a gdp of $800,000,000,000. Higher than most countries on planet earth and several of those countries combined." card. Meanwhile conservatives just stole money from my single black mom. Tisk tisk tisk, I swear you've accomplished a whole new level of brainwashing, congradulations. It's also funny how you've set it so that all comments have to be approved by the blog author. What? Are you afraid that you might be wrong? If you're so sure of your point. Then let this comment get posted. You're in the right, remember?