A TIMELINE OF LAWLESSNESS IN PICTURES: Rewriting Obamacare, Over and Over Again

Obamacare is now four years old. But unlike most 4-year-olds, it still can’t walk on its own. It’s been tripping and falling over itself for years.

Just in the last year, the Obama administration has delayed or changed so many parts of the law—not to mention the technical “glitches”—it’s tough to keep up. Bloomberg Businessweek looked at the law’s recent track record and inspired us to take a visual tour. 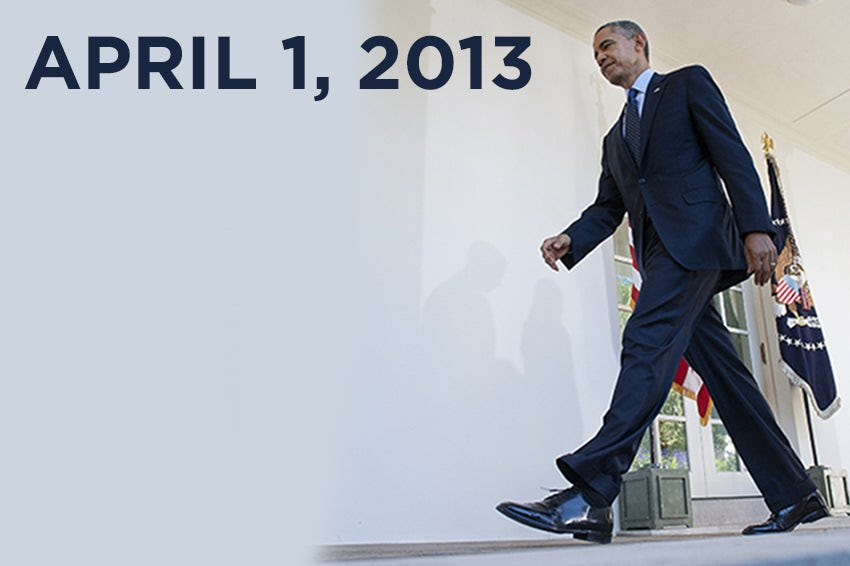 The White House announces the Obamacare marketplaces won’t be able to handle the menu of health plans originally promised. 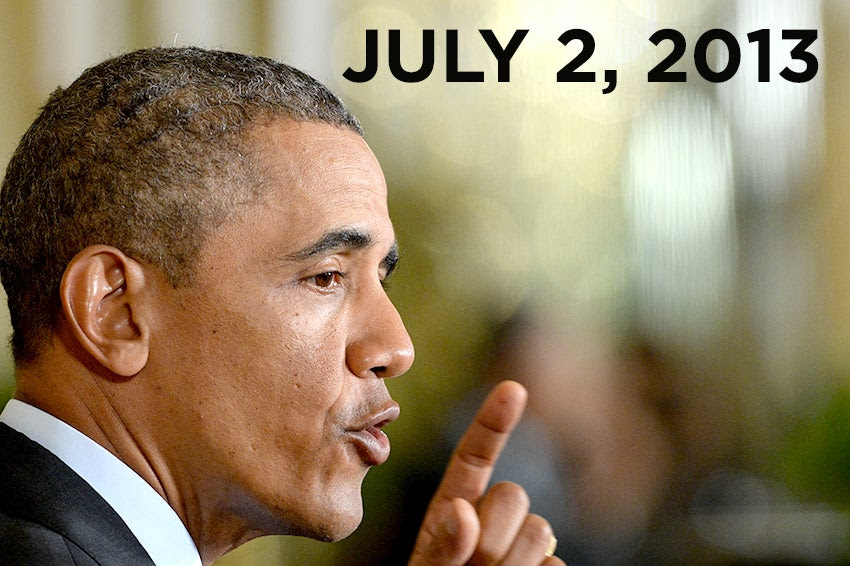 Obamacare’s employer mandate that requires all employers with 50 or more employees provide coverage to full-time workers gets delayed one year. 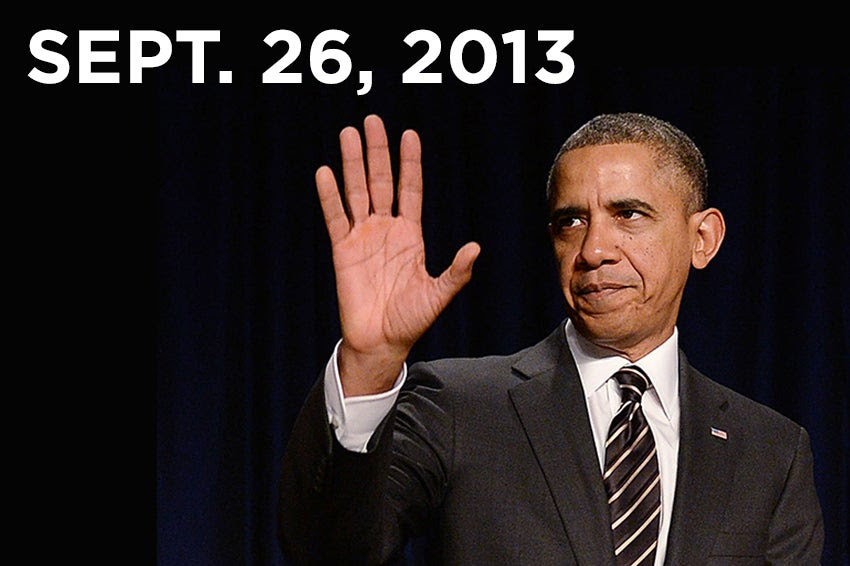 The Obama administration announces that small businesses won’t be able to buy coverage in the online small business marketplace until November. 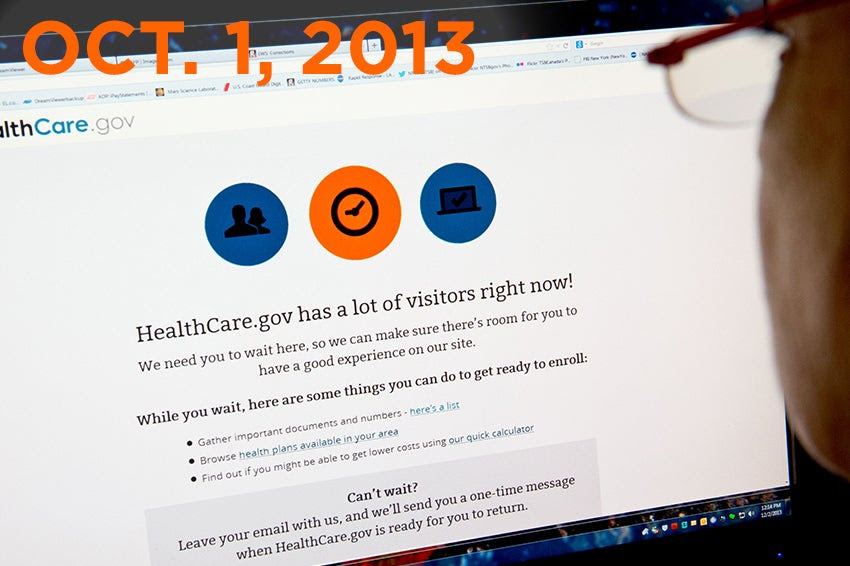 HealthCare.gov launches with major glitches, and Americans face a wall of silence from bureaucrats when looking for explanations. The deadline to buy coverage without a penalty gets pushed to March 31. Soon after, the Obama administration continues to avoid questions on Obamacare enrollment numbers.

“I want to apologize to you that the website is not working as well as it should.” —Marilyn Tavenner, administrator of the Centers for Medicare and Medicaid Services 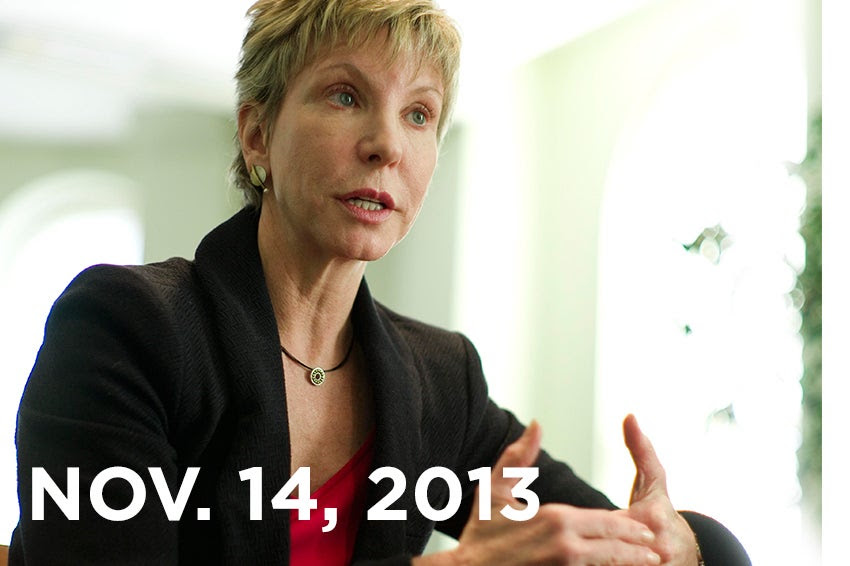 The President presents a “fix” for the millions of Americans who received insurance cancellation notices because of Obamacare. His solution would allow 2013 insurance plans “to be grandfathered in.” But not everyone was on board.

“Changing the rules after health plans have already met the requirements of the law could destabilize the market.” — Karen Ignagni, CEO, America’s Health Insurance Plans 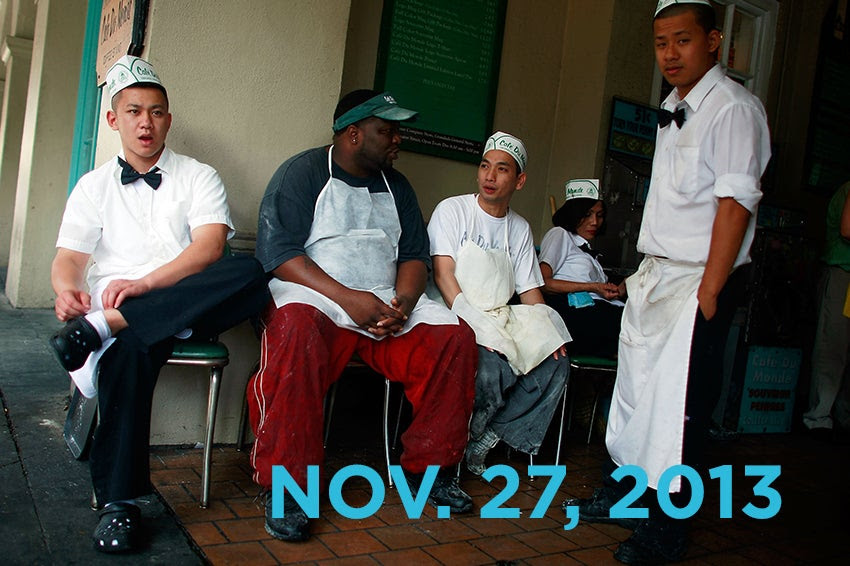 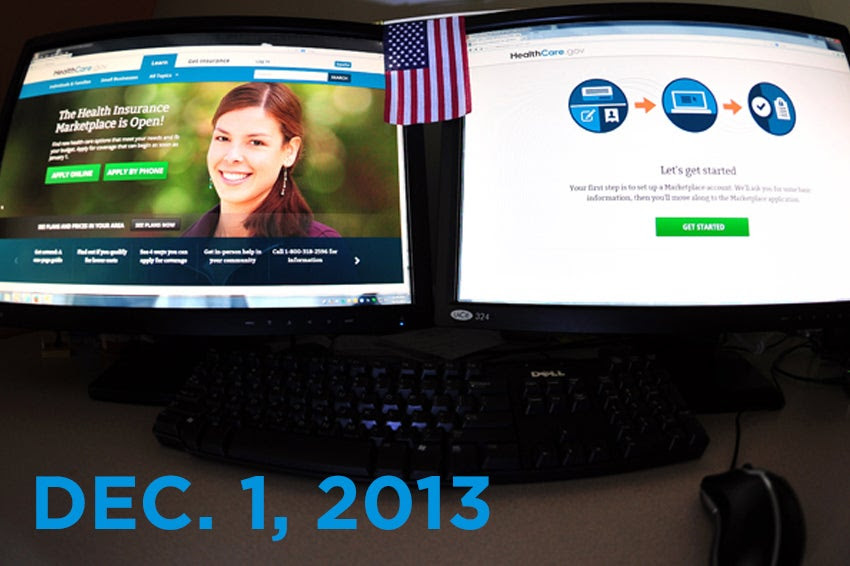 HealthCare.gov is re-launched and “fixed.” 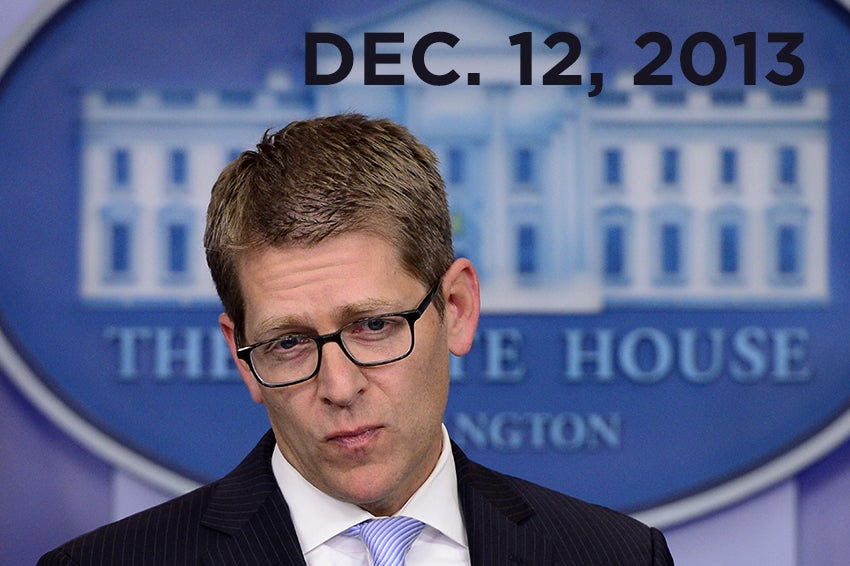 The White House extends the deadline to December 23 to get coverage that begins January 1. It also announces requiring insurers to accept payments until December 31. 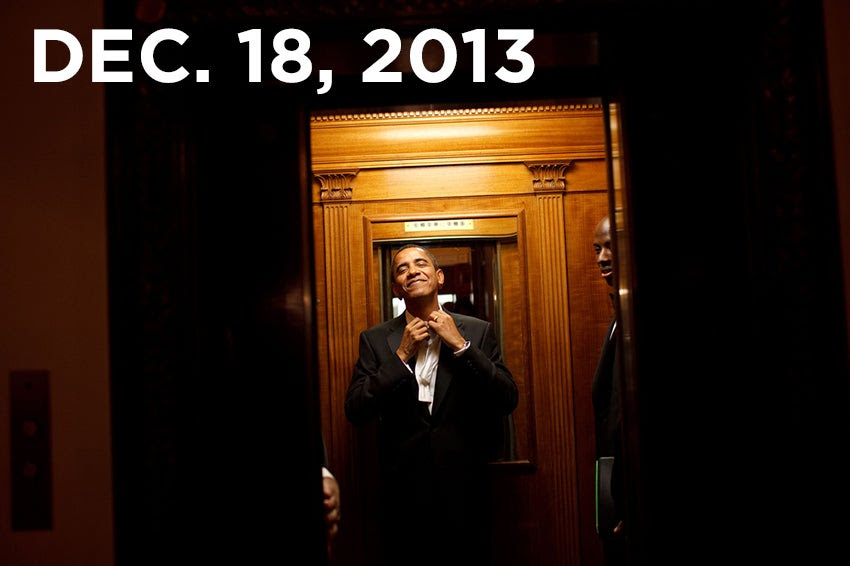 “Consumers who select their plans by December 23 and pay their premiums by January 10 will be able to have coverage effective January 1.” 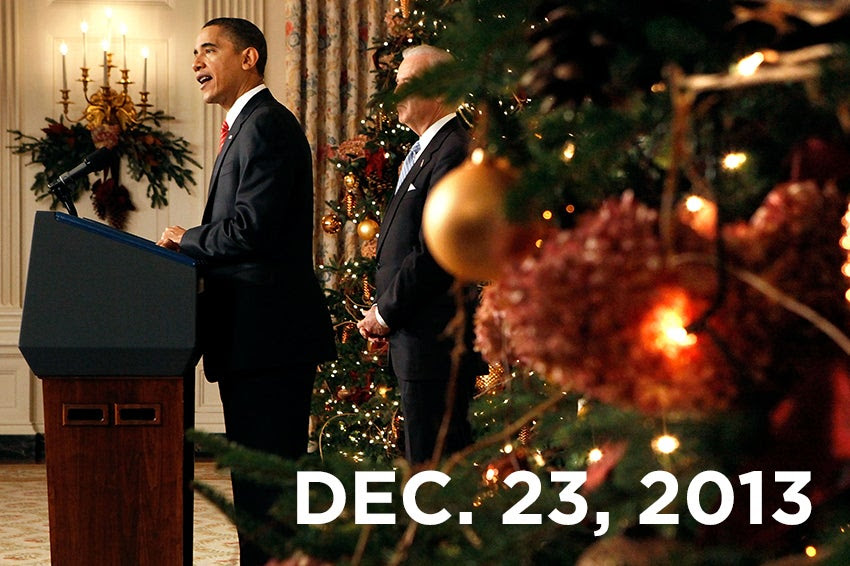 The White House moves the deadline to enroll for January 1 coverage again—to the next day, December 24. 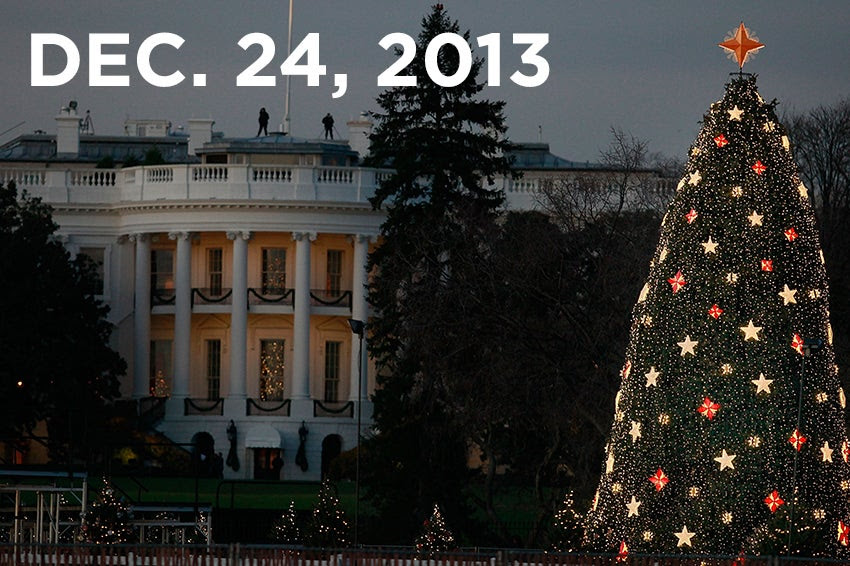 Consumers who encountered technical difficulties and could not complete their applications on HealthCare.gov by December 24 are given more time. 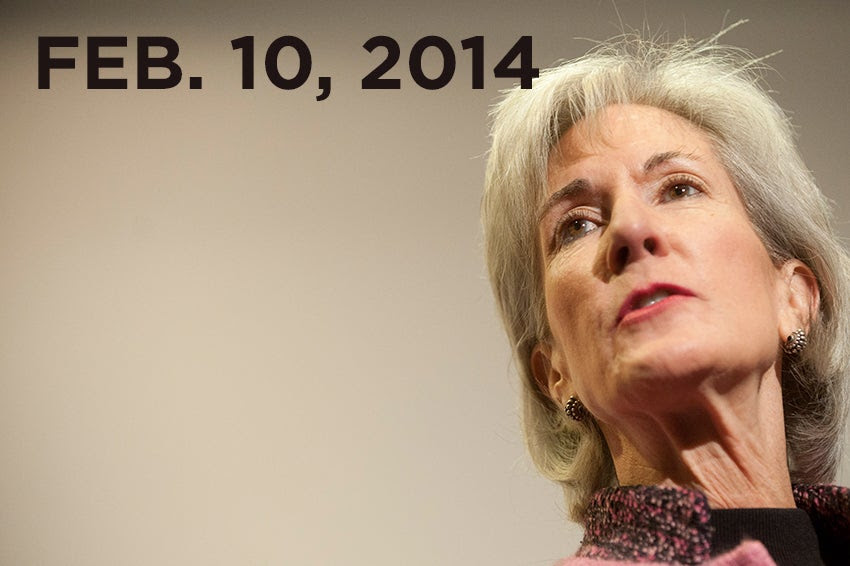 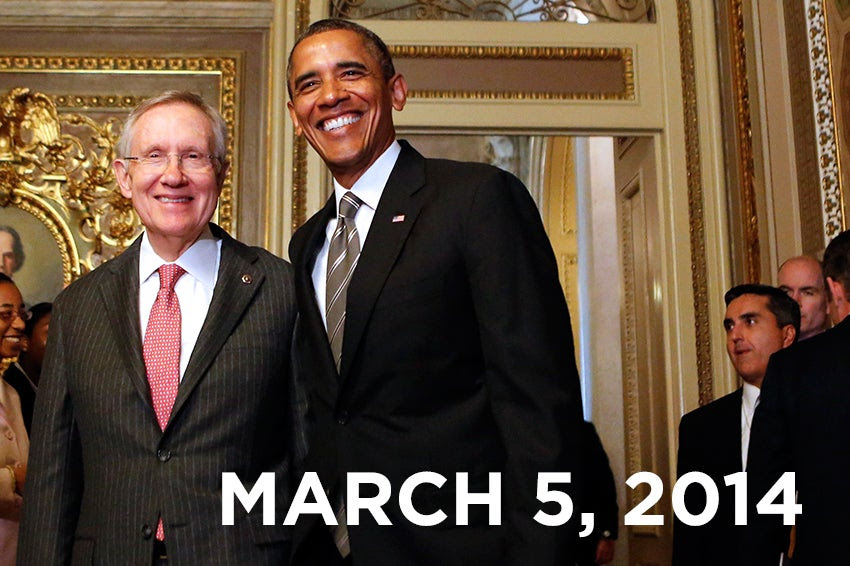 The millions of Americans who lost their individual insurance because their health plans didn’t meet requirements in Obamacare can keep their old plans (if they’re still available) as late as October 2016—avoiding a new round of cancellations during the 2014 election season. 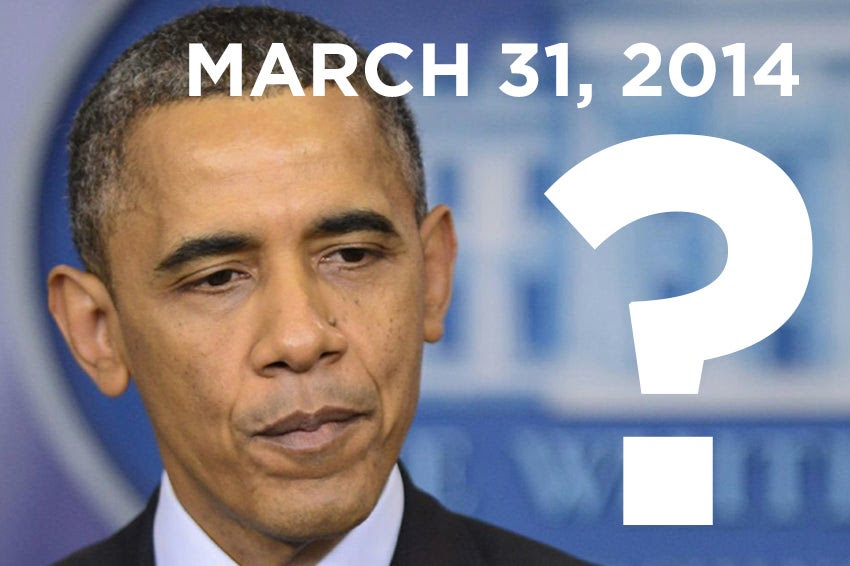 Thus far, the White House says it will not budge on the March 31 deadline to enroll. Uninsured people must choose a plan or will be forced to pay a penalty.

All photos courtesy of Pete Souza and Newscom.

Read the Morning Bell and more en español every day at Heritage Libertad.