Democrats despise our military and have always undermined our national defense. Always. 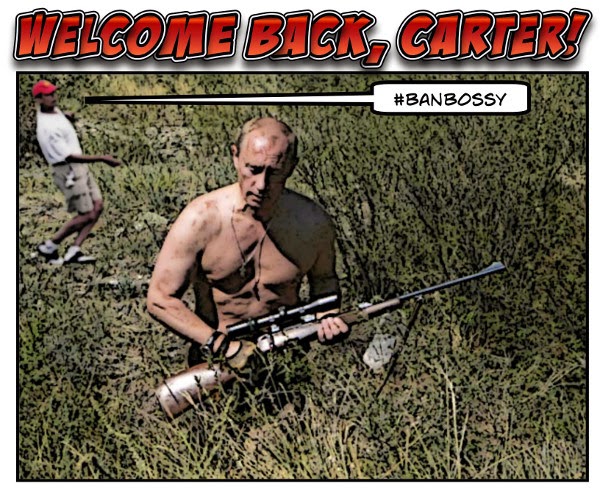 As former director of the U.S. Naval Institute Steve Cohen notes, "Only 35% of the U.S. Navy's entire fleet is deployed, fewer than 100 ships, including just three aircraft carriers."

And Obama wants more cuts. Not for his radical corporatist green-energy buddies. Not for the hundreds of millions of waste, fraud and abuse as described by the federal government itself.

No, Democrats always want to cut the military.

Because they despise America.

The next president is going to have one hell of a mess on his or her hands.