Black Conservative Confronts Democrat Crackpot Dressed as Confederate: You're Gonna Give Me a Hood?

It would seem that the modern Democrat Party has a major problem with its own history.

Gateway Pundit relays one such story originally reported by the MacIver Institute.

State Representative and Democrat candidate for Governor Brett Hulsey told reporters last week that he was going to hand out KKK hoods at the Republican State Convention, which took place last weekend. 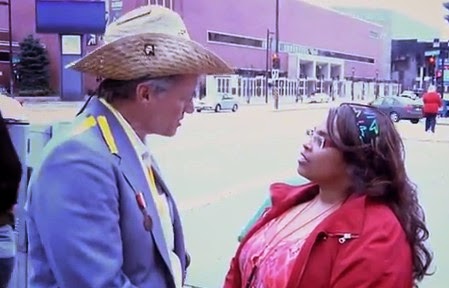 After major backlash, he instead decided to wear a homemade confederate uniform and talk to GOP members about what he called their racist agenda. This new video shows Hulsey's interaction with one convention attendee.

This nut Bretty Hulsey needs a little history lesson. And, as always, I'm happy to oblige.

During the first two-thirds of the 20th century, The Ku Klux Klan served as "the terrorist wing of the Democrat Party." 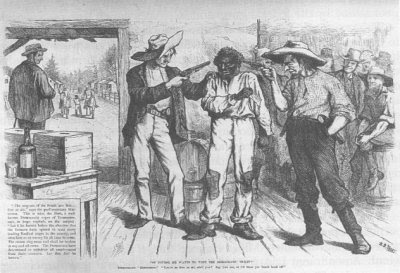 The Ku Klux Klan was established by the Democrat Party. 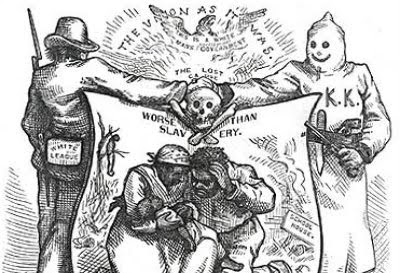 The Ku Klux Klan murdered thousands of Republicans -— African-Americans, Catholics and Jews -- in the years following the Civil War. 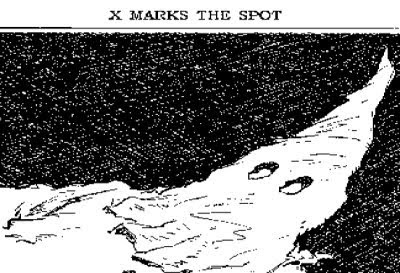 The Republican Party and a Republican President, Ulysses S. Grant, crushed the KKK with The Ku Klux Klan Act of 1871. 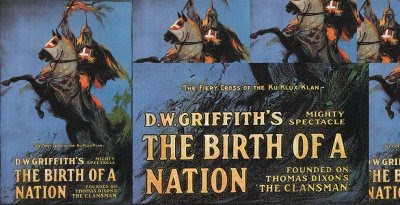 The Klan was resurrected during the administration of Democrat Woodrow Wilson, an avowed white supremacist. In the White House, Wilson screened the blockbuster film The Birth of a Nation, which was notorious for "promoting white supremacy and positively portraying the 'knights' of the Ku Klux Klan as heroes." 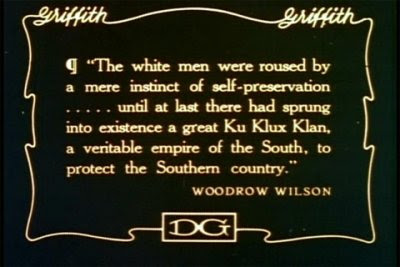 The film inspired a new generation of Klansmen, complete with burning crosses, white sheets and an ideology based upon race supremacy. As recently as the seventies, the Klan was still utilizing the film to recruit new members. 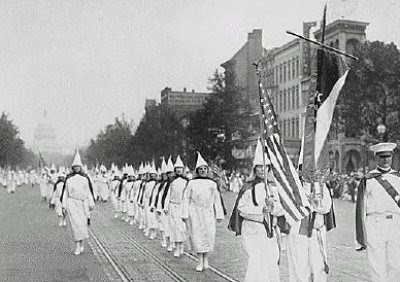 The KKK soon became such a driving force within the Democrat Party that the 1924 Democrat National Convention was known as "the Klanbake". 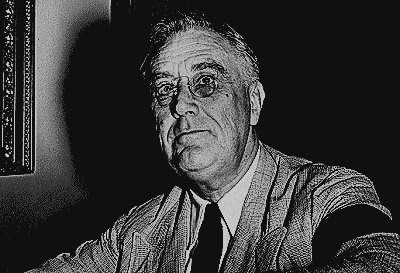 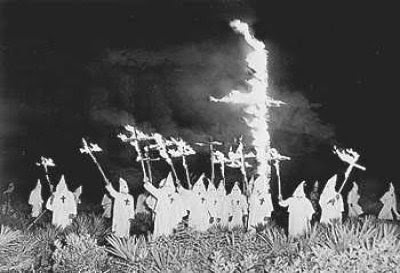 In the fifties and sixties, members of the KKK who fought the civil rights movement were uniformly Democrats. Infamous police commissioner Bull Connor not only attacked protesters with fire hoses, dogs and clubs, but served as both a KKK member and a committeeman for the Democrat Party. 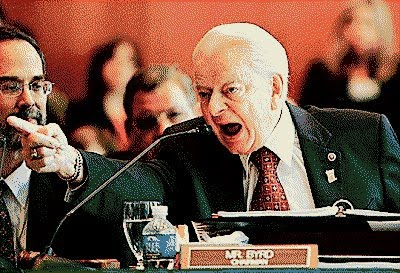 In the eighties, Sen. Robert Byrd (D-WV) -- a recruiter and executive for the Klan -- was elevated to third-in-line for the Presidency. 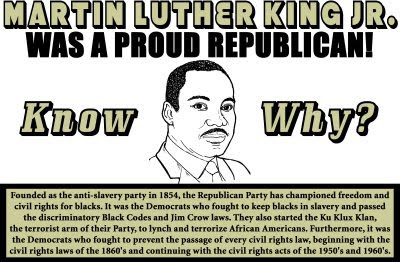 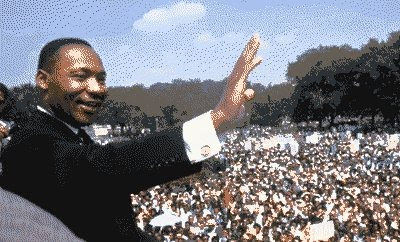 In one of the greatest speeches in American history -- many historians believe it is second only to The Gettysburg Address -- King dreamed of a day when skin color was as meaningless as eye color. He said, "I have a dream that my four little children will one day live in a nation where they will not be judged by the color of their skin but by the content of their character." 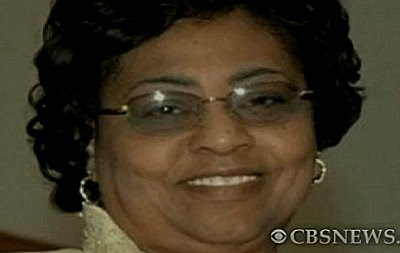 The modern Democrat Party has turned to real racism in its attempt to salvage votes in the wake of Obamacare and Dodd-Frank. Political debate can not occur when real racists claim that any dispute is the result of racism. 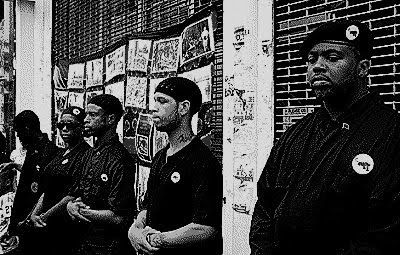 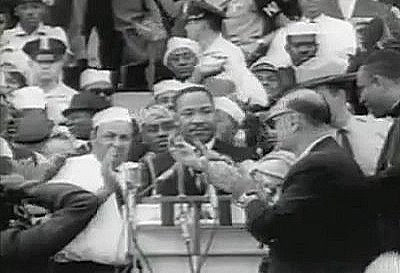 Martin Luther King wouldn't even recognize today's Democrat Party, which is eerily similar to the Klan of old. It appears to embrace hatred based solely upon race, an ideology that is closer to Germany of the thirties than King's America.