On the Road to Tyranny in my Driverless Car

Google -- and perhaps others -- have been making great progress in perfecting a "driverless" car. 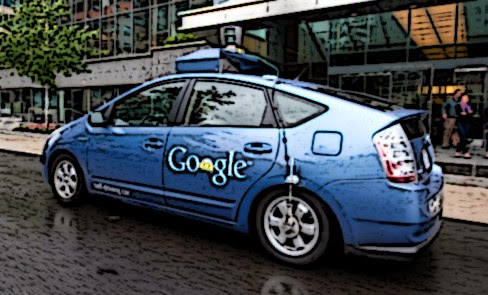 This development gives me great pause, but not for the rather esoteric hypotheticals described in Wired's "The Robot Car of Tomorrow May Just Be Programmed to Hit You." 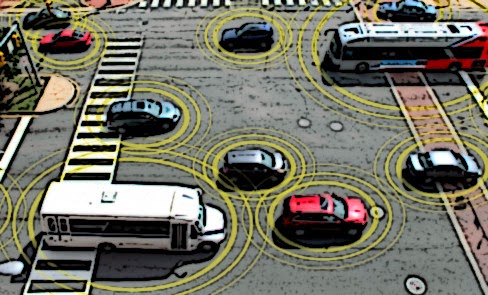 The conundrum is rather simple: should a robot driving your car sacrifice your life to save two others?

Suppose that an autonomous car is faced with a terrible decision to crash into one of two objects. It could swerve to the left and hit a Volvo sport utility vehicle (SUV), or it could swerve to the right and hit a Mini Cooper. If you were programming the car to minimize harm to others–a sensible goal–which way would you instruct it go in this scenario? 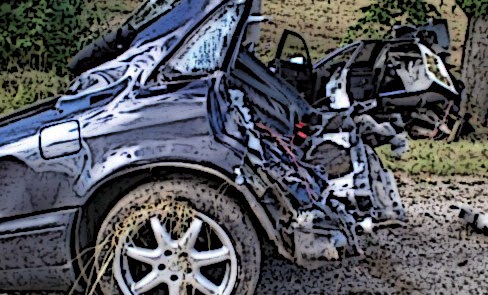 These intriguing moral and ethical dilemmas notwithstanding, this thought experiment rings hollow with me.

The odds of such encounters seem quite small; my greater concerns center around the societal impact of cars that control our movements.

One of the aims of the global collectivist movement -- represented in the United States by the modern, progressive Democrat Party -- is to cram citizens into urban centers and leverage mass transit systems to control their movements.

But don't believe me, believe a few of the written goals of Socialist Alternative, an online magazine for radical Left Democrats.

• No new fossil fuel projects – stop the Keystone XL pipeline and the West Coast coal export terminals. No to fracking! No to drilling in the Arctic! No to opening up public land for exploitation! 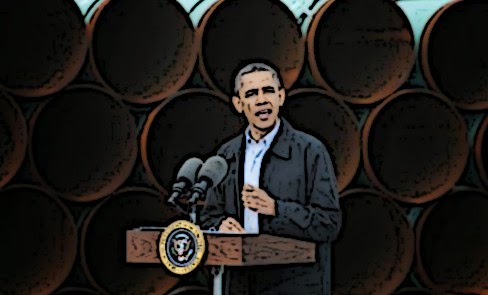 • A major expansion of good quality public transportation, both within cities and as long haul for freight and passengers, to provide low-fare, high-speed, and accessible mass transit.

• A major investment in making buildings energy efficient with insulation and passive cooling.

Knowing that America is a sprawling, largely rural and uninhabited land, today's Leftists need a steppingstone to mass transit.

The driverless car is controlled by a computer.

Who programs the computer that drives the car?

Who monitors the location of the car?

Who can commandeer the car and control its destination if an "emergency" occurs?

In some ways the driverless car represents a greater threat to liberty than mass transit. It allows a faceless corporation -- and, ultimately, the government -- to control your movements, to prevent you from moving, to continuously monitor your location, in ways that Aldous Huxley could only dream about. 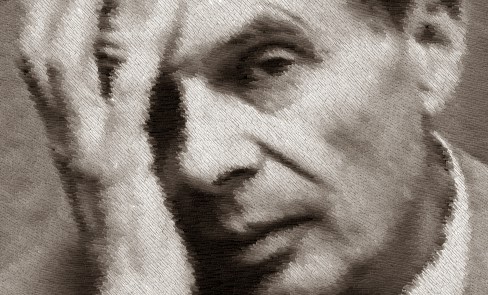 Do you trust this government to provide good stewardship for this vast new power?

Do you trust the federal leviathan to keep its hands off these levers and resist the temptation to add its treasure trove of data of its citizens?

Do you trust the unaccountable federal agencies that appear detached from any oversight?

The driverless car is not just a technological achievement. It is a means to an end. It is another arrow in the progressive quiver aiming at dominating its subjects. The Left's end is tyranny. And the driverless car is moving us down the road to slavery.

I would like to see how they manage to do thei with a motorcycle. Apowered two wheeler such as a modern scooter could possibly be modified but a 'prober' motorbike? I ride old biles 'classic' and otherwisw. It will be interesting to see how these loose canons would be catered for, if at all in the driverless car's future, if there is one.

"global collectivist movement -- represented in the United States by the modern, progressive Democrat Party -- is to cram citizens into urban centers and leverage mass transit systems to control their movements."

And then I stopped.

I agree that driverless technology can/will be used as part of larger surveillance regime so not at all unsympathetic to issues of personal liberty.

But your rhetoric...well...I hope we can find something to agree on.

Do you know what a "progressive" is?

Do you know what the "Congressional Progressive Caucus" is (member list here).

Now please tell me where the rhetoric is.