Once again a private watchdog organization has outperformed the feckless, bumbling House committee chairmen. With all due respect.

Judicial Watch today released a 106-page document obtained on May 1 from the U.S. Department of Health and Human Services (HHS), revealing that on its first full day of operation, October 1, 2013, Obamacare’s Healthcare.gov received only one enrollment. The document, obtained in response to a November 25, 2013, Freedom of Information Act (FOIA) lawsuit against HHS, also reveals that on the second day of Healthcare.gov operation, 48% of registrations failed...

...The full extent of the failure, however, is reflected in the details provided by the Judicial Watch FOIA document revelations. They include: 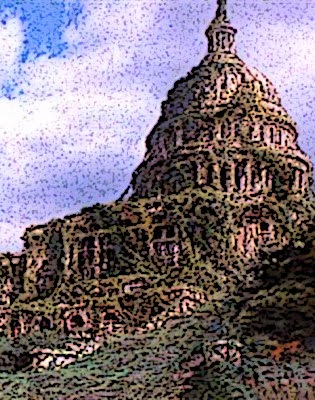 On April 17, 2014, President Obama announced that eight million people had signed up for health insurance on Affordable Healthcare Act exchanges. That figure, however, may be substantially over-inflated. According to testimony in May by the America’s Health Insurance Plans association before the House Commerce Committee Subcommittee on Oversight, “Because of the challenges that surfaced with the launch of the Exchanges in October 2013, some consumers were advised to create a new account and enroll again. As a result, insurers have many duplicate enrollments in their system for which they never received any payment.”

Kudos to Judicial Watch. I wish John Boehner and the rest of his useless Committee Chairmen were one-tenth as effective.

Unfortunately, I came to feel that issa was just running interference for the administration. All huffing and puffing and bluffing but, no blow the house down.