CITIZEN OF THE WORLD: Incompetence knows no borders 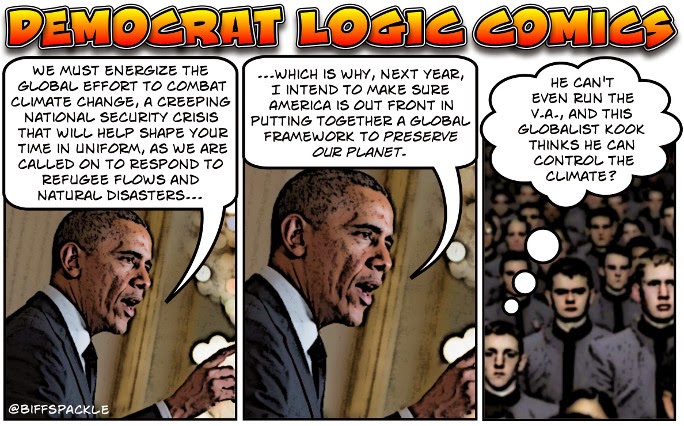 As former VP Dick Cheney summed it up: "We've got a problem with weakness, and it's centered right in the White House. It's as though he wasn't even around when 9/11 happened."