BUT THEY'RE DOING IT FOR LOVE: 350,000 Illegal Aliens Incarcerated in U.S. at Cost of $11 Billion Annually

You may be suffering from scandal fatigue with the most lawless administration in modern American history (given the President's impressive official list of historic "firsts"), but the recent news about illegal aliens is truly stunning.

They include nearly 500 rapists and 200 murderers.

I wonder what the female victims of sexual assault and rape think of this development.

But this report made me wonder how many illegal aliens are incarcerated in the U.S. 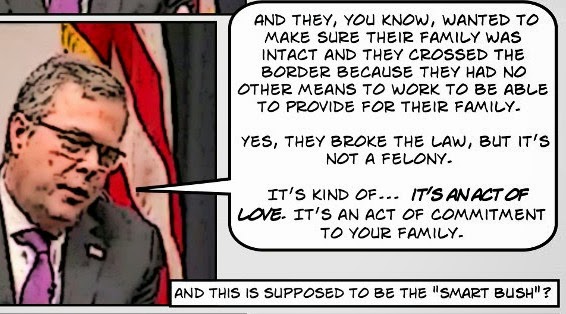 A little research led me to a fairly startling number. In 2012 alone, it was estimated that 350,000 illegal aliens are imprisoned in the United States, having been convicted of major crimes.

I repeat: 350,000 illegal aliens are residing in our prisons.

And how much does each illegal cost the taxpayer? The New York Times states that "the annual average taxpayer cost in these states was $31,286 per inmate."

The total cost to the American taxpayer? $11 billion.

The American citizen is the victim of this open borders madness. Our health, welfare, and prison systems -- to name but a few -- are melting down.