My First Prediction for 2010: Illinois-based Terrorists to be Freed, Unionized, Hired as TSA Baggage Screeners 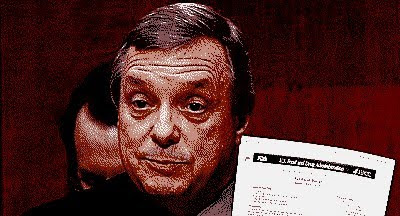 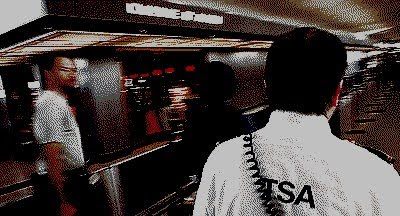 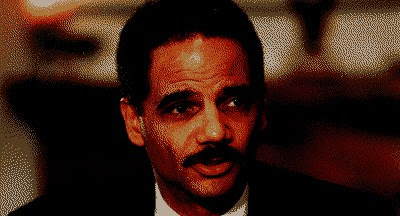 3. The Obama administration's Justice Department strongly asserts that terrorists captured on the battlefield have the rights of U.S. citizens. 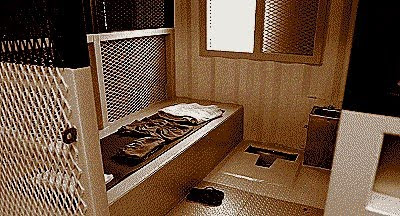 4. Since these barbarians were not Miranda-ized (had their rights read to them), some experts believe there's a reasonable chance they could be freed and walk right out of court. 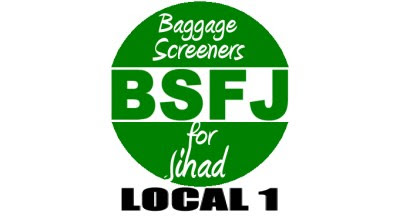 I can come to no other conclusion that they will form a TSA Baggage Screening Union (Jihadists Local 1) and solicit the SEIU for affiliation. Oh, and they'll vote Democrat.

It's really not funny because, sadly, it could happen with this brilliant crew in charge.

at 11:55 AM
Email ThisBlogThis!Share to TwitterShare to FacebookShare to Pinterest
Labels: Democrats, extremism, War

or acorn or the seiu or as personal bodyguards for bho.

The sad thing is that I would not be a bit surprised if this did occur.

Barry Soetoro Hussein Obama is a clear and present danger to the security of the United States. He must be impeached.

Any chance the guy gets redirected to "The Castle" @ Fort Leavenworth?

I'll pay to be the dude handing out free shivs.....