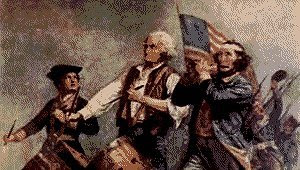 I want you to think about the Revolutionary War. 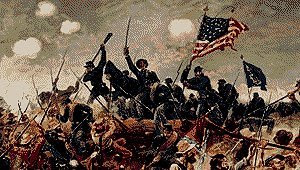 I want you to think about the Civil War. 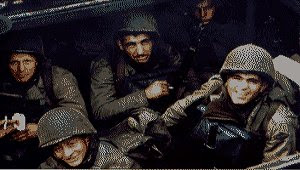 I want you to think about World War II. 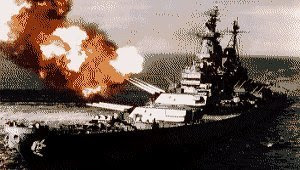 I want you to think about the Korean War. 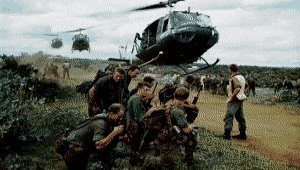 I want you to think about the Vietnam War. 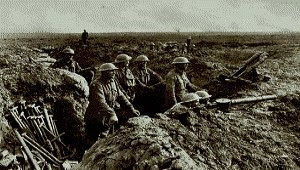 I want you to think about all the wars. 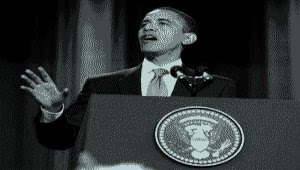 What if we had a Commander-in-Chief like this, who doesn't desire victory? 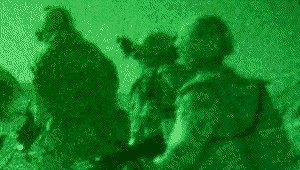 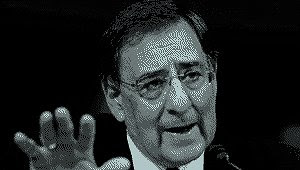 I want you to think about how this President has dumbed-down the War on Terror by calling it other things, giving it bureaucratic titles. 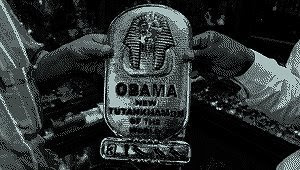 I want you to think about how this President has traveled to Europe, Latin America and the Middle East -- and condemned his own country, apologized for it, and laid blame for all sorts of calamities at its feet. 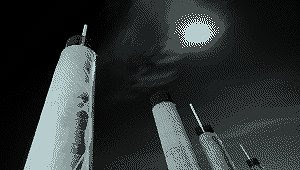 I want you to think about the massive spending spree this President has unleashed; the greatest amount of spending of any country, ever. A President who has incurred more debt in one year than all the prior 233 years combined. 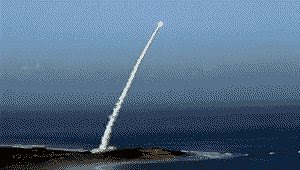 And yet when it comes to defense -- including missile defense, he slashes it. 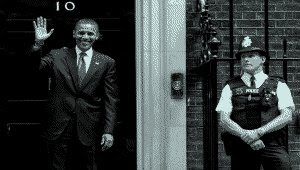 Yes, we have a force in the Oval Office. A force for danger. 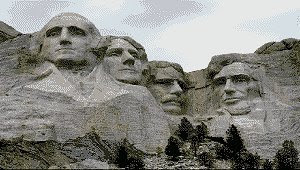 The question is whether all the good works done by all the Presidents before him, all the Commanders-in-Chief, all the excellent Attorneys General, all the excellent CIA Directors, all the troops and intelligence and law enforcement personnel, all the people who have worked so long and so hard, over the many decades... 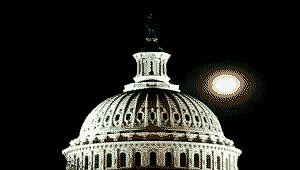 ...the question is whether what they have built will last under this President. Consider the massive debt, the crushing despotism of Iran's insane leaders, or the rise of radical extremism through the world -- this president is AWOL, other than to lobby Congress for more debt, more taxes, more government regulation, more government oversight of the economy. 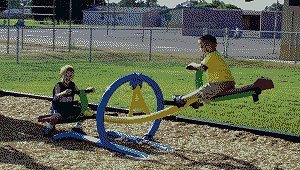 Despite an unblemished series of failures -- the Post Office, Social Security, the "War on Poverty", Fannie Mae, Medicare, Freddie Mac, the Federal Reserve, Medicaid... all bankrupt, all catastrophic failures -- the Democrats now want to nationalize one-sixth of the economy. To take over the entire health care system, when the country is headed for bankruptcy.

The liberals like to say they care about humanity. About the children. I have yet to see them prove it.

Great post Doug. The left frightens the hell out of me, & I fear for my country at times.

All opinion, all the time. Your one attempt at a fact:

"A President who has incurred more debt in one year than all the prior 233 years combined."

is flat wrong. Reagan, Bush I and Bush II have all incurred more debt for the US than has Obama. Reagan and Bush I tripled the debt, adding some 4 trillion. Bush II added 3 trillion. Obama; only 1 trillion.

"And yet when it comes to defense -- including missile defense, he slashes it."

The Obama administration has given the Pentagon a $527 billion limit, excluding war costs, for its fiscal 2010 defense budget, an official with the White House’s Office of Management and Budget said Monday.

If enacted, that would be an 8 percent increase from the $487.7 billion allocated for fiscal 2009, and it would match what the Bush administration estimated last year for the Pentagon in fiscal 2010.


Hmmm. Obama hasn't incurred more debt in one year than all the prior 223 AND did not slash the defense budget. What else you got?

I heard he uses Mao Christmas Tree ornaments, maybe you can go with that.

Obama's first-year budget deficit triples the largest single-year deficit ever seen in American history. His stated plan includes more on-the-books debt than in recorded history (through 2010-2019). And the reality will be far worse given the current economic wonderment we're experiencing.

I need not mention the catastrophic trillions in unfunded liabilities, waste, fraud and abuse endemic to all of the Democrats' social engineering programs.

Pick any one: Fannie Mae, Medicare, Social Security... all failures for which Democrats should be serving time in prison, not roaming the halls of power.

Nice try, though. Perhaps you can play again sometime soon, when you move out of Mom's basement and into your own apartment.