Alarm Claxons Sounding in Europe: A Replay of 2008?

The European Central Bank has lent dollars to a eurozone bank for the first time since February in the latest sign of escalating tensions in the region’s financial system...

The so-called Euribor-OIS swap, a gauge of fear in the banking sector, is at its highest since 2009, while short-term euro basis swaps, which show a strong premium for buying dollars over the single currency, are at the most negative since the collapse of Lehman Brothers. 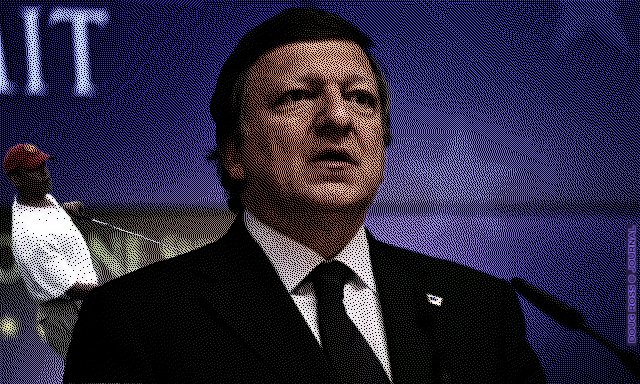 Meanwhile, the ECB continues to see high levels of funds being parked overnight in its “deposit facility”, rather than being lent to other banks.


And today Ireland's Independent reported that the "flow of interbank lending [in Europe is] at risk":

THERE are renewed fears that the flow of interbank lending could be at risk after banks put €90.5bn on deposit with the European Central Bank last night. Banks placed the money on deposit instead of lending it to each other...

...Fluid interbank lending is crucial to keeping money flowing through the economy. Banks are normally happy to lend to each other on a daily basis.

In 2008, after the collapse of Lehman Brothers bank, other banks hoarded cash, fearing they could lose even money loaned out for short periods. The lack of lending threatened to collapse some banks by leaving them with too little money to function.

The interbank freeze is generally seen as the decisive factor in turning the financial crisis into a global recession.


Investors may want to watch market action very, very closely on Monday. While I'm no pro at this stuff, it doesn't smell good.

Thankfully, our Johnny-on-the-Spot Commando-in-Chief is monitoring these events closely from Martha's Vineyard.

at 8:04 PM
Email ThisBlogThis!Share to TwitterShare to FacebookShare to Pinterest
Labels: Economy, World