I love the smell of blue-on-blue conflict in the morning. 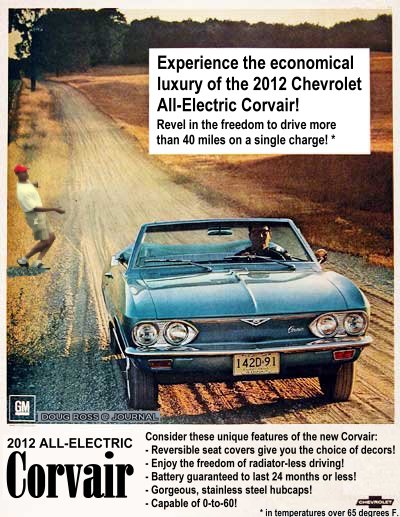 The reality that President Obama is seeking re-election while the left wing of his party is profoundly disillusioned hit home last week at the Iowa State Fair when I watched DNC Chairwoman Debbie Wasserman-Schultz get heckled off stage by angry progressives. And Obama’s re-election campaign staff isn’t helping their boss much.

New Mexico OFA state director Ray Sandoval sent out an e-mail to Democrats, attempting to address their “frustrations” with the debt deal and including the text of a post from liberal blogger Spandan Chakrabarti:

Paul Krugman is a political rookie... Joining the ideologue spheres' pure, fanatic, indomitable hysteria, Krugman declares the deal a disaster - both political and economic - of course providing no evidence for the latter... He rides the coattails of the simplistic argument that spending cuts - any spending cuts - are bad for a fragile economy, ignoring wholeheartedly his own previous cheerleading for cutting, say, defense spending. But that was back in the day - all the way back in April of this year...

...The more than half-a-trillion in defense and security spending cut "trigger" for the Republicans will hardly earn a mention on the Firebagger Lefty blogosphere... No, the loudest screeching noise you hear coming from Krugman and the ideologue Left is, of course, Medicare. Oh, no, the President is agreeing to a Medicare trigger!!! Oh noes!!!

To have the Obama re-election team trashing Krugman and Firedoglake ought to give you an idea of what a sense of hopeless doom the Democrats are facing as they look forward to 2012. FDL wouldn’t be trashing Obama if Obama wasn’t looking weak, and Obama’s staff wouldn’t be worried about a columnist or a blogger if the White House was generally winning the message war.

Just as nothing succeeds like success, nothing fails like failure. Ever since Obama got his ass kicked in the 2010 mid-terms, he has been covered in failure, and the negative mojo appears to be snowballing.

I'm getting my cholesterol checked in the morning.

It ai'nt his message, it's his philosophy.
(Everybody will ride on the wagon, I'll make the others pull it.)