Greenroom Commenter BKeyser claims that Biff Spackle got it wrong when he asserted that this was the new Obama-Osama movie poster:

He says these are the two in play: 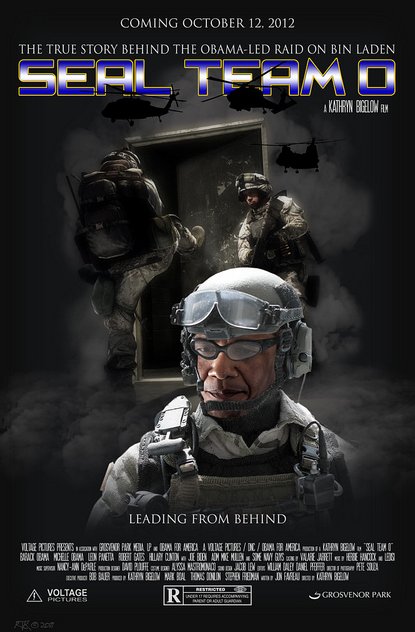 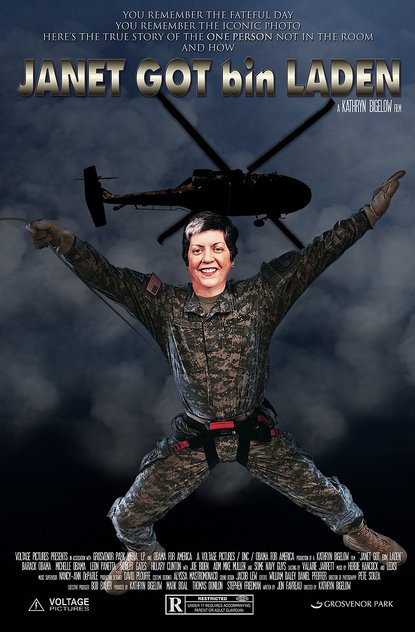 It's fair to say that given the timing of the movie's release -- just before the election -- it qualifies as "Obama campaign propaganda".

Leni Riefenstahl would be proud.

One of those two has to be in the running.