Tales from the Obamaconomy: The Burger King was just handed a pink slip

Nothing's quite as tragic as seeing royalty hit the skids.

...USA Today reported that Burger King is “dethroning the creepy King character.” Today’s media reports about the company owned by investment firm 3G Capital focus on the loss of the “Barry Gibb-Lookalike Mascot” but the company itself was more tactful, announcing that its next ad campaign will focus on food... 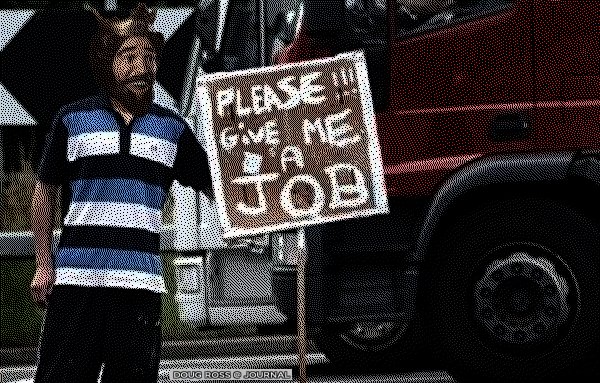 ...Burger King’s senior marketing vice president Alex Macedo told USA Today “there are no plans to bring the King back anytime soon.” This wording seems to provide some chance of a return in the distant future, which would be good news for those of us who value texture in burgers and in burger ads.


By my estimation, the President has now saved or created a negative 2,500,001 jobs since he took office.