The moonbats are restless: one in four Democrats wants to dump Obama

The moonbats are restless:

A new poll by CNN and ORC International finds that 27 percent of Democrats would like to see their party nominate a candidate other than Barack Obama for president in 2012. 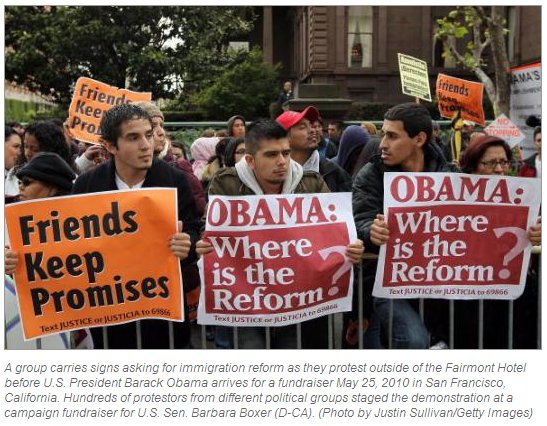 
I, for one, think the far left should nominate a third party candidate. Someone reliably progressive, like Bernie Sanders or Cynthia McKinney.