Following up on his assertion that ATMs cause unemployment, the President today claimed that the Internet is behind the nation's rampant unemployment.


Apparently you have to be an economic illiterate to be a Democrat. 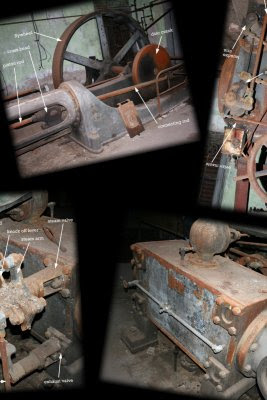 Well, we could always just go back to slavery. Then again, without saying it, I think that is his idea (if he actually understood the mechanics of socialism and communism). Uncle Tom indeed. And they elected him! Amazing people, those liberals, really.

There is irony in there, I just know it.

When has collectivism ever worked?
I mean peacefully and perpetually.
It was tried in 1607 in Jamestown; it failed.
It was tried again in the 1700s, the 1800s, the 1900s, and it's being tried again today; it fails every time. We're told that it will work if we get the right people in there. Well, they haven't shown up yet.
It seems to me that the left wing forms groups that want to reinvent the wheel, but discuss their laid lives away about how oval it shall be.