Elijah Cummings (D-MD): Dissent Against Obama's Economic Policies Due to Opposition to Keynesian Economics and Racism, But Mostly Racism

Gee, this certainly appears to be a rational and original line of reasoning, which was just advanced by the renowned philosopher and economist Elijah Cummings:

There’s another thing the press seems to not get. A lot of African-Americans that I’ve talked to, most of them say that they ‘feel this President has been treated unfairly.’ They believe he has done every single thing in his power to try to create jobs, to try to make sure this economy moves forward...

...He’s gone against just fierce opposition. I think, I mean if you look at the evidence, that’s true. He’s accomplished a lot in the short time he’s been President. But the fact is, it has not been easy and will not continue to be easy... 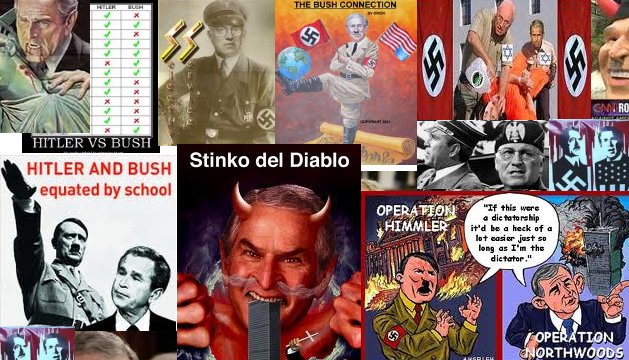 For the Left's principled opposition to the Bush administration was predicated upon a careful analysis of facts, logic, history and reason. 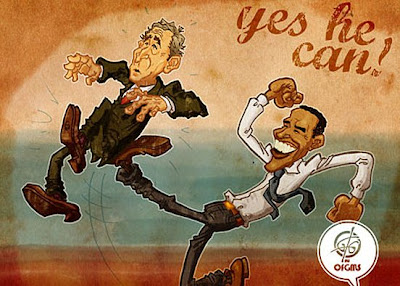 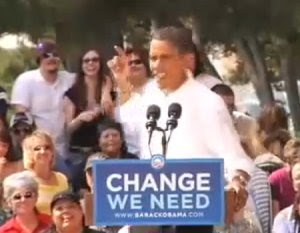 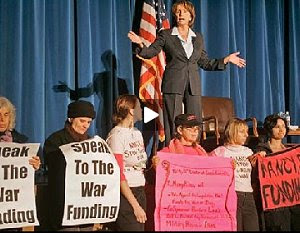 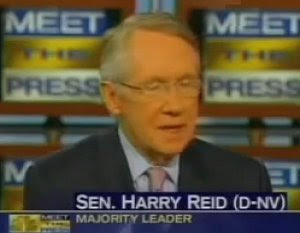 Sen. Harry Reid constructively labeled President Bush "a liar", "a loser", and the "worst President ever".

Elijah Cummings is a dolt and a race-baiter, not necessarily in that order.


at 10:29 AM
Email ThisBlogThis!Share to TwitterShare to FacebookShare to Pinterest
Labels: Democrats, extremism, MSM, Obama

"Elijah Cummings is a dolt and a race-baiter, not necessarily in that order."

And those are his good points.

I would've characterized Elijah Cummings as a scurrilous race pimp and propagandist, but I'm silly that way.

Until Obama is removed, by any and all legal means, America's economy will continue to approach that of Zimbabwe.

Shove that fact up your axx, Elijah. Nice to meet you, and have a good day.