I am one of the baby boomers, born between 1946 and 1964. I sometimes wonder how we survived our childhoods. Consider: 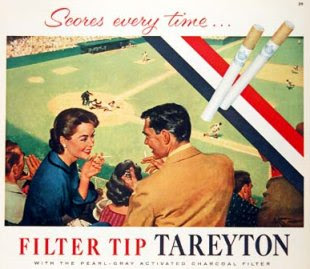 Our mothers smoked and/or drank while pregnant. 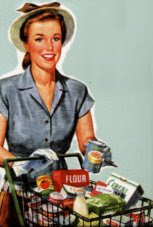 They took aspirin, ate blue cheese dressing, tuna from a can and didn't get tested for diabetes. 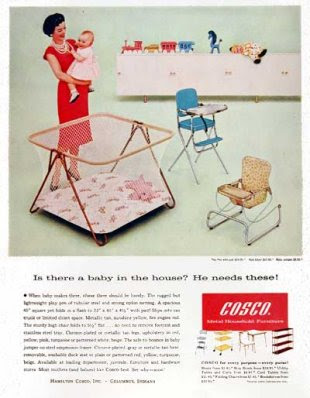 Then after that trauma, we were put to sleep on our tummies in baby cribs covered with brightly colored, lead-based paints. 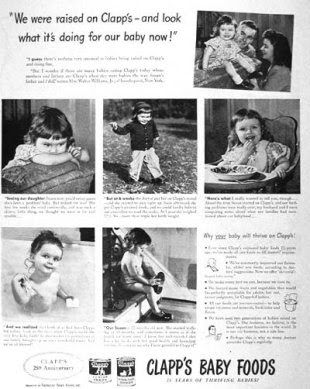 There were no childproof lids on medicine or special locks on cabinet doors. 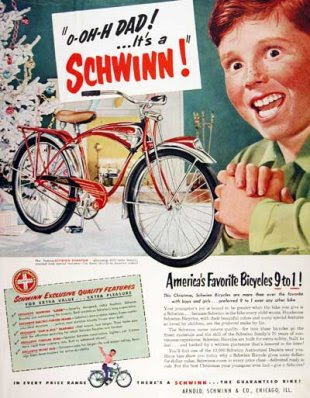 We we rode bikes, we wore baseball caps, not specially engineered helmets. 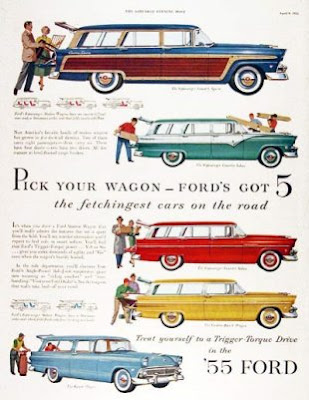 As infants, we rode in cars without car seats or booster seats, no seat belts and no air bags. Sometimes, as tots, we rode in small moving boxes packed with blankets and toys. 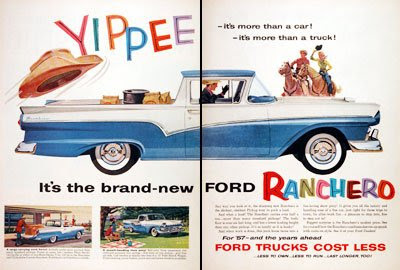 We rode in the back of pickup trucks and no one was arrested or cited. 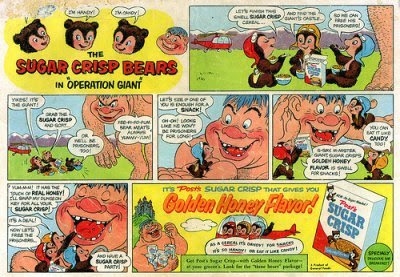 We drank water from garden hoses, not from plastic bottles. 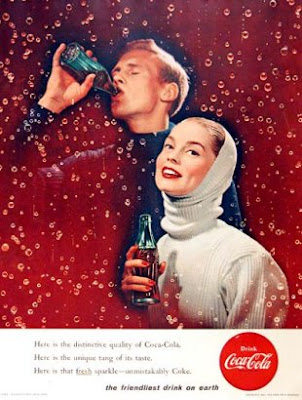 We shared a single bottle of Coca-Cola with three friends -- and no one died. 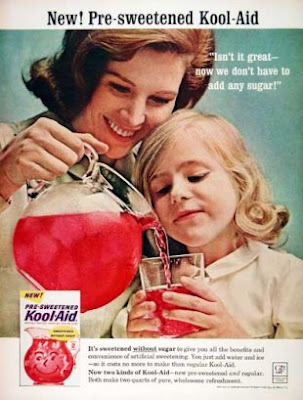 We ate cupcakes with food coloring, white bread, real butter and bacon. In fact, we drank Kool-Aid mixed with tablespoons of real sugar.

Yet we weren't overweight, because we were always outside playing. 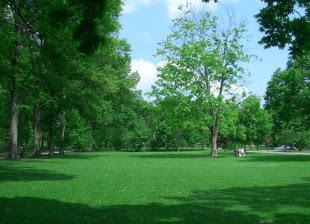 We would leave home in the morning and play all day, as long as we were back when dusk fell. And no one was able to reach us all day. And: we were okay. 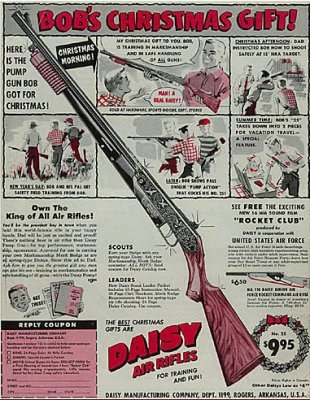 We'd spend hours in the forest with Daisy rifles, or building go-carts without brakes, or sledding with wooden and steel monstrosities that could sever a limb. 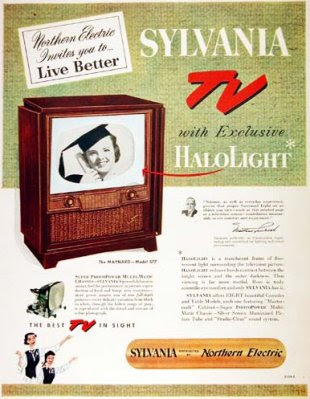 We did not have Playstations, Nintendo's and X-Boxes. There were no video games, no cable television, no DVD players. There were no computers, no web, no Facebook, no Twitter.

We had friends and we went outside and found them... without cell phones or text messages. 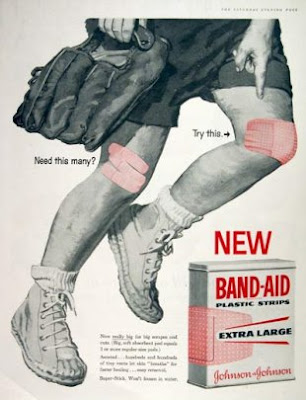 We fell out of trees, got cut, broke bones and teeth and there were no lawsuits resulting from these accidents. We ate worms and mud pies made from dirt, and the worms did not live in us forever. 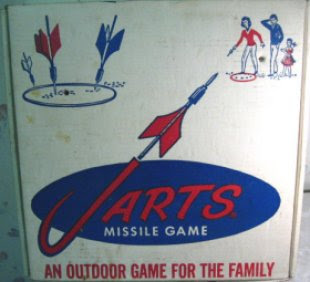 We were given BB guns and knives for our birthdays, made up games with sticks and tennis balls, played lawn darts and, although we were told it would happen, we did not put out many eyes. 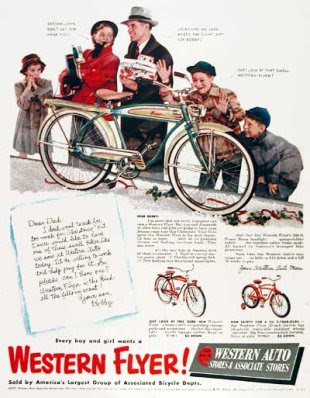 We rode bikes or walked to a friend's house and knocked on the door or rang the bell, or just walked in and talked to them. 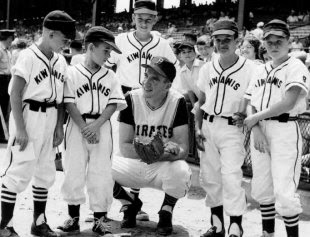 Little League had tryouts and not everyone made the team. Those who didn't had to learn to deal with disappointment. 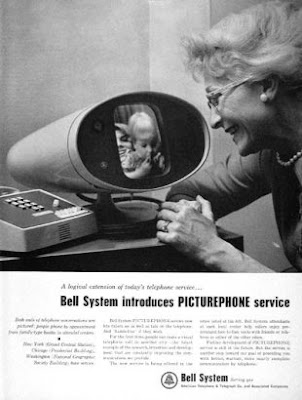 The boomers and their parents have produced some of the best risk-takers, problem solvers, inventors and entrepreneurs ever. 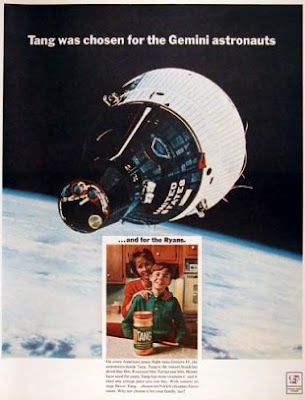 The last 50 years have seen an explosion of innovation and new ideas.

We had freedom, failure, success and responsibility, and we learned how to deal with it all.

We had the good fortune to grow up as kids in America, before the government regulated so much of our lives "for our own good".

Give thanks, for such an age will never occur again.


Hat tips: How Beautiful We Were (American Digest), Contrairimairi and AdClassix.

We survived all right then we made
sure that our offspring never made it
out of the womb and deprived the world of that awesome sound of TOO
many kids having too much fun.
We survived but we made sure it ended
with us.

In July we would launch cans sky-high with some pretty potent firecrackers and no one "lost a finger".

And in the fall we would sit around a pile of burning leaves to savor the aroma.

It was a great time. People are too babied now. If we ever have an EMP and all the power is off, people are going to kill themselves with no cell phones, etc.. It was less stressful time.

and then you got lazy and the world your parents built went to hell. congratulations.

So, you're saying the drinking and smoking while pregnant was to blame for the rest of your list? I can see that.

Thanks for shitting where we now eat!