As the "Gang of Eight" secretly negotiates some sort of grand, "comprehensive immigration reform" bill -- in conjunction with La Raza and the government of Mexico -- let's step back for a moment and consider the context:

• All negotiations are occurring behind closed doors -- in smoke-filled rooms, one would presume -- without any of the traditional legislative process that would permit the public (or most Senators, for that matter) to read and debate the bill

• In back-to-back interviews on Spanish language television, President Obama said that he is "confident that we can get it done" ("it" meaning Amnesty and open borders, one could surmise).

But let's drop back even further. Let's remember some key promises. 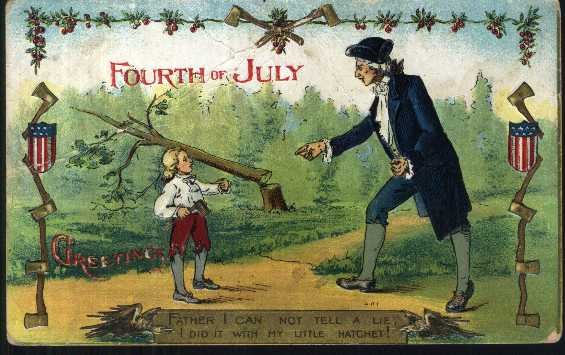 Do you recall all of the president's promises regarding Obamacare? How health care premiums would drop by an average of $2,500 a family? How if you liked your health care plan you could keep it? Remember all of the endless, Chavez-like speeches?

Yep, we do. Then please consider the following headlines from the last 24 hours alone:

When it comes to the Stimulus, Cash-for-Clunkers, Dodd-Frank, Obamacare and every other exercise in central planning, this president and the Democrat Party in general have a record only the 1962 Mets could love.

Unfortunately, all of this critical information is relative to a biscuit recipe. The leftist main stream media ignores the truth and what little does make it to print, is viewed by glazed eyes. I'm guessing 7 out 10 Americans know who the Kardashian sisters are, but couldn't name their 2 Senators.

1962 Mets? Hardly, DirectorBlue. From their perspective, they're World Champions, and Saul Alinksy would be proud:

"do what you can with what you have and clothe it with moral arguments."

"goals must be phrased in terms like Liberty, Equality, Fraternity, or of the Common Welfare or Pursuit of Happiness or Bread and Peace".