The Saddest Chart in America

I forget: is this going to be the third or fourth annual "Summer of Recovery"?

Record Dow Jones, record US debt ($16,701,846,937,879.74), and now, once more, record number of Americans on foodstamps. According to the USDA, an all time high of 47,791,966 Americans closed 2012 in possession of the highly desired Electronic Benefits Transfer (EBT) card, managed by who else but JPMorgan. And with a civilian non-institutional population of 244.4 million in December, this means that a record 19.56% of eligible Americans are on Foodstamps.

In December an additional 109,924 Americans became reliant on foodstamps for their poverty-level needs, bringing the total to 47.8 million.

Interesting, as well, that the Chase website has been inaccessible for much of the day, but its EBT (electronic benefits transfer, aka welfare) card portal is working jest fine, thanks. 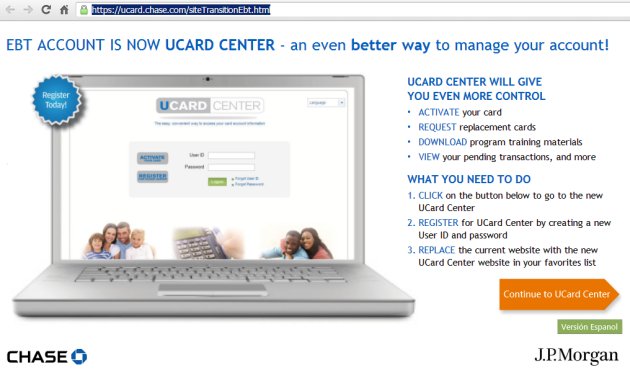 To recap: the country is borrowing 42 cents of every dollar it spends, it has expanded food-stamp benefits to nearly 1 out of 5 residents (including millions of illegal aliens), and the only things the Obama administration can find to cut are White House tours and national defense.

US debt held by the public is now at about the same level as it was when Obama was elected. The deficit spending is financed by bonds from treasury, but they are being bought by the fed.

Therefore, to be precise, we are PRINTING NEW MONEY to 'pay' for 42 cents of every dollar the federal government is spending.

Here, from the St Louis Fed, is the chart of doom. We won't be destroyed by the 16 trillion dollar debt. We WILL be destroyed by the hyperinflation resulting from the massive expansion to the money supply. Once it costs a billion or so for a loaf of bread, they'll pay off the debt.