The inevitable result of amoral, secular progressivism: Half of all first children born out of wedlock

This story is flat out shocking.

What legacy media and Democrats (but I repeat myself) won't tell you is this shocking fact: easy access to welfare is helping spur the record number of out-of-wedlock births. The more the welfare state provides, the more kids are born out of wedlock.

Worse still, children raised in single-parent households are far more likely to commit crimes and end up incarcerated than their peers raised by both a Mother and a Father. 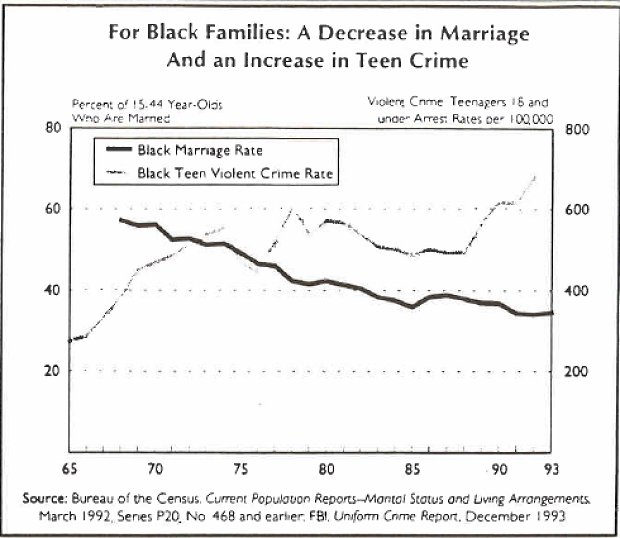 Obama and his Democrat sycophants are creating a lost generation of children -- heavily tilted toward Black and Hispanic kids -- needlessly condemning them to a culture of dependency, crime and violence.

With Obama in charge, these poor kids never had a chance.


Related: How We Lost the War on Poverty.

well this certainly explains why most kids today are bastards.

Amoral moderate and liberal politicians get credit for this.