Somone pinch me: Juan Williams actually wrote a couple of paragraphs I agree with (and I'm not running a fever)

Actually, two consecutive paragraphs with which I agree: 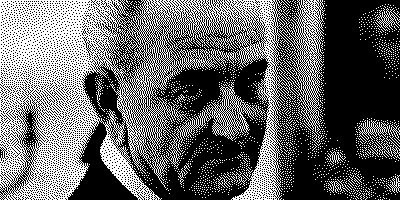 When President Obama tried to speak to this crippling dynamic in 2008, he was basically told to shut up by Rev. Jesse Jackson. The Chicago-based activist said: "Barack was talking down to black people," then he added a vulgar threat about what he wanted to do in response. The moment revealed the high cost of speaking honestly about social breakdown in black America.

One of these days, Williams may even admit that we lost the "War on Poverty."

Juan's going to be pissed when he finds out what one of his assistants slipped into his column...

Kudos to Juan Williams on the slap to the face article. Unfortunately,I hear crickets.