Say, I wonder how all of those "mortgage rescue" programs rolled out by the Obama administration are working out?

Gee, I was out of town last week. Anyone know how all of those "mortgage rescue" programs rolled out by the Democrats are working out? 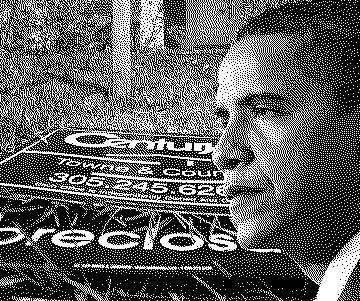 The rolling real estate crash that ravaged Florida and the Southwest is delivering a new wave of distress to communities once thought to be immune — economically diversified cities where the boom was relatively restrained.

In the last year, home prices in Seattle had a bigger decline than in Las Vegas. Minneapolis dropped more than Miami, and Atlanta fared worse than Phoenix...

[Overall,] housing remains stubbornly weak. That presents a vexing problem for the Obama administration, which has introduced several initiatives intended to help homeowners, with mixed success.

CoreLogic, a data firm, said last week that American home prices fell 5.5 percent in 2010, back to the recession low of March 2009. New home sales are scraping along the bottom. Mortgage applications are near a 15-year low, boding ill for the rest of the winter.

Turns out all of the Democrats' grandiose schemes are working just as well as their prior experiments with housing: Fannie Mae, Freddie Mac, HUD and the rest of the unconstitutional, federally administered disasters.

The founders of this country were pretty damn smart: they specifically enumerated the areas of control the federal government could exercise, leveraging thousands of years of human experience.

But the masterminds in the Democrat Party defied them: the New Deal, the Fair Deal, the Square Deal, Great Society, Affordable Housing, Cash for Clunkers, you name the program.

Every single one has failed. And still the Democrats persist. And we, the American taxpayer, are left holding the bag.