Just a glance at the headline of an article by the AP and published by National Public Radio tells you everything you need to know about state-run media's agenda. Please consider State And Local Budget Cuts Are Slowing US Economy.

Deep spending cuts by state and local governments pose a growing threat to an economy that is already grappling with high unemployment, depressed home prices and the surging cost of oil.

Lawmakers at state capitols and city halls are slashing jobs and programs, arguing that some pain now is better than a lot more later. But the cuts are coming at a price — weaker growth at the national level. 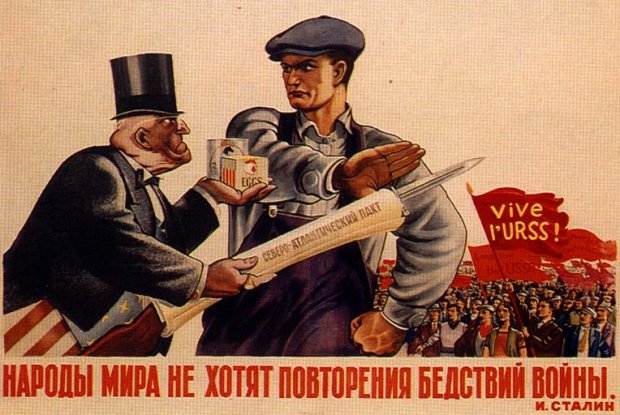 ...Newly elected Republican governors are leading the charge. They're acting on campaign pledges to shrink government to meet budget gaps. They favor smaller governments with lower taxes and less regulation, which they say will boost private-sector growth and job creation.

And the more public sector jobs the private sector has to support, the worse the real economy?

This calculus is so simple to understand that even the nimrods on the coasts are starting to get it. Please consider The Los Angeles Times' Debt takes a huge chunk out of California's beleaguered budget.

Closing California's deficit this year would be immeasurably easier if the state weren't paying for a 10-year borrowing binge.

Without that tab, officials could scrap plans to close state parks, force nearly a million low-income children to go without eye care and take in-home aid away from hundreds of thousands of elderly, blind and disabled residents. 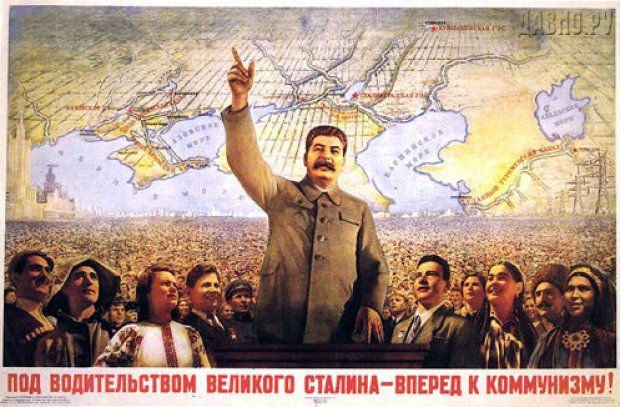 But the state has had an insatiable appetite for debt in recent years. In the last decade, the debt per resident has tripled, to $2,362, according to the credit-rating agency Moody's Investors Service... That means for every household of four, California owes nearly $9,500 — more than the government spends to put a child through a year of school. In the next budget, the amount devoted to debt repayment is expected to exceed the money invested in California's prized public universities.

...[And b]ecause of its rock-bottom credit rating, California pays a premium for its loans. Taxpayers must fork over roughly $2 for every $1 borrowed — about 20% more than top-rated states,

Excessive debt is literally strangling the states and is about to crush the federal government.

But the loons in state-run media think the states and the federal government should keep on borrowing and spending, not because it will support them, of course. But because it'll "help grow the economy".

Yes, this is economic propaganda at its finest, crafted with the help of your tax dollars.

at 11:37 AM
Email ThisBlogThis!Share to TwitterShare to FacebookShare to Pinterest
Labels: Democrats, Economy, MSM

For the "average" citizen of this country, a story like that makes perfect sense. People run up huge credit card debt, buy houses they can't afford, get their education by running up huge student loans, and generally live like highly hormoned frat boys.

I have a family member who has a undergraduate degree in economics who thinks the government needs to spend tons more money to get the economy going. So much for our schools. I might also mention that he is flat broke and thinks I'm stupid.

P.S. Sorry for calling you "Doug Powers" yesterday. I have offered apologies on my blog and made corrections. Color me red-faced!