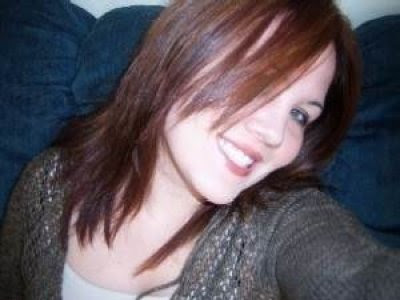 This is Tabitha Hale, a vicious, right-wing extremist who stands well over 5' tall. Actually Tabitha is a delightful, polite and well-spoken conservative who blogs at SmartGirlPolitics and also works with the taxpayer protection group FreedomWorks. 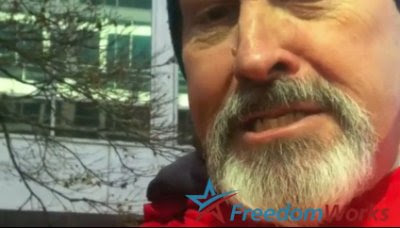 A veritable Who's Who list of public sector union hacks showed up at FreedomWorks' office today to protest their support for you -- the American taxpayer. The groups protesting included AFSCME, NEA, SEIU, AFT, ATU, the CWA and the Teamsters. In the midst of discussing the anti-freedom rally, Tabitha was assaulted on camera by this crackpot. 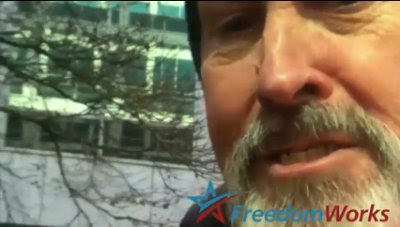 I sincerely hope she prosecutes. 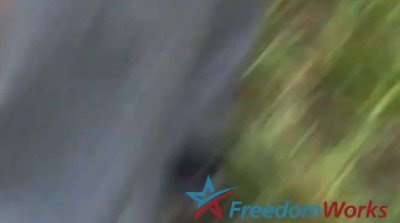 Let me be the first to predict that you won't hear a peep about this incident from the mainstream media, which also happened to miss the scores of violent, hateful signs directed at Wisconsin's Governor Walker. 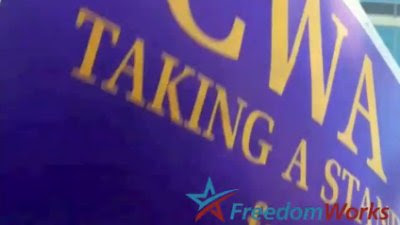 As Michelle Malkin reminds us, "They said it: 'Get a little bloody.' It’s the union way."

You can click here to support FreedomWorks and help defeat these radical Leftists at the polls in 2012. And remember to vote the straight Republican ticket to flush these big government-Democrat hacks from office at every level of the bureaucracy.

Woman gets beaten while complaining about her phone getting touched, then continues filming from the same distance.

Grown male she's with doesn't intervene, keeps talking to the same guy from the same distance. Waits quite a while to suggest anyone got assaulted.

Guy who beats a woman continues getting filmed, rolls his eyes when it's suggested he assaulted the woman.

My thoughts, exactly, Dan. Where's the photo evidence of injury to the victim? Promoting this as evidence that all union members are organized thugs is counter-productive for the conservatives. Way too much hype over this incident.

That was bullying ! I was a member of the CWA and have been in picket lines but would never do anything like that. He should be ashamed.