Cool little contest over at GunNuts:

In the mid 2000s, the Sci-Fi channel was full of space-age guns as props in television shows. Two of the most prominent were the FN PS90 in Stargate SG-1 and the Beretta Cx4 Storm in Battlestar Galactica. But in the real world, which of these two lightweight carbines stands on top of the sci-fi gun heap?

FN PS90: The PS90 showed up in Stargate SG-1 as the primary weapon of the Space Assault Guys, or whatever they were called... The prop department of BG eventually dumped it specifically because it was all over SG-1, and they didn’t want their cool gun to be the same as the other show’s cool gun. 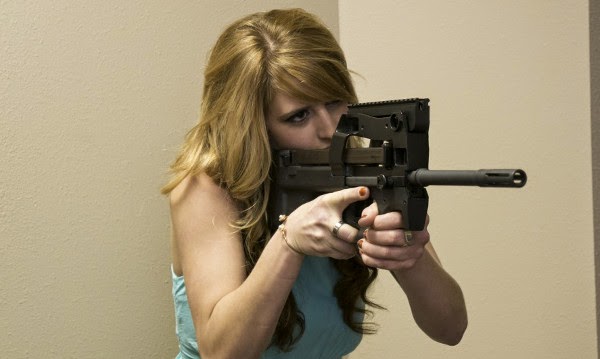 Beretta CX4 Storm: The Cx4 Storm made its Sci-Fi debut in Season 2 of Battlestar Galactica, as the primary long gun of the Colonial Fleet Marines. Knowing that the Storm carbine is generally chambered in 9mm, it requires a bit of a stretch of the imagination to see it taking down armored Cylon warriors, but hey, it’s called science fiction for a reason. 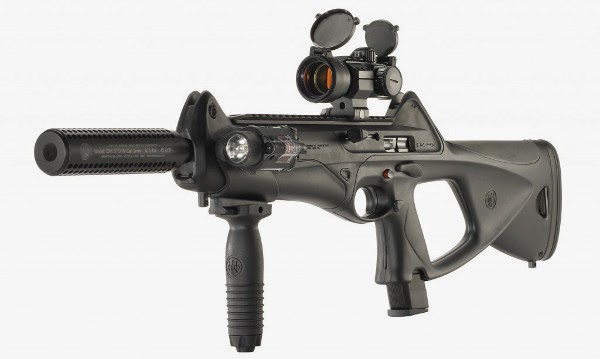 And the winner is... well, you'll have to visit.

at 7:35 PM
Email ThisBlogThis!Share to TwitterShare to FacebookShare to Pinterest
Labels: Firearms, Hollywood