Attention UAW Members: If You Want to Keep Your Jobs, Perhaps You Should Look at the Republican Candidates in the Next Election

Did you know that President Obama is dedicated to wiping your industry out?

The Obama Administration tomorrow will announce new auto efficiency regulations that will create stricter miles per gallon (mpg) standards for cars and light-duty trucks for the model years 2017–2025. The target would be an average of 54.5 mpg by 2025 standard, slightly down from the initial proposal of 56.2 mpg. White House press secretary Jay Carney said the new regulations will “result in significant cost savings for consumers at the pump, dramatically reduce oil consumption, cut pollution and create jobs.” As nice as all that sounds, this is bad news for the American consumer... 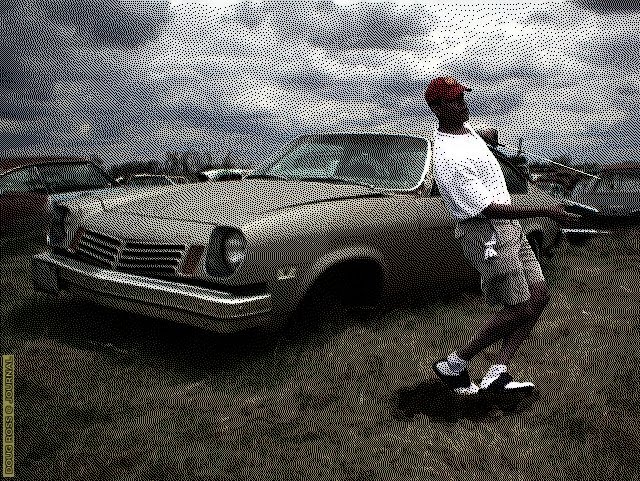 Think the average family will be able to absorb the hike in car prices? Think again.

The Center for Automotive Research which warned that overly stringent standards could add $10,000 to the cost of a new car... 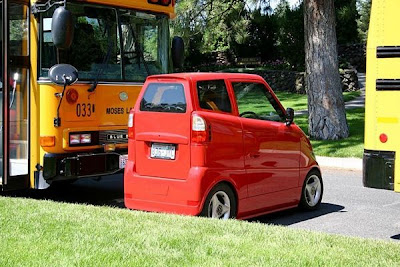 ... [and] a 2002 National Academy of Sciences study concluded that CAFE’s downsizing effect contributed to between 1,300 and 2,600 deaths in a single representative year, and to 10 times that many serious injuries.

If you're a member of the United Auto Workers, please be aware that your richly paid bosses have sold you out.

They've caved to President Obama's radical environmental, flat-earth, no-growth, eco-Marxists who have but a single goal: eradicate the automobile.

One thing obama has in common, common to all dictators, is his useful dupes.
What dictators do once they liquidate their obvious enemies, in obama's case The Tea Party, middle class America, the New Media, Guns and Liberty, is he will come for you in the unions. Once you serve his purpose, you are nothing but meat for the grinder of history.
You see, good or bad, unions have power, and money, and obama can not and will not tolerate power outside his, because that power is a threat to him and his kind.

Proof positive that this will come to be is the truth that obama has implemented a doctrine of divide and conquer.
This is a time honored tried and true tactic of all dictators and usurpers.

Also check out the example of coal miners in West Virginia that voted Democrat in 2008.

West Virginia coal miners: now that your jobs have been wiped out due to EPA revoking permits to operate the mines, do you regret following your union leaders and voting for this administration? Next time you have a chance to vote, maybe you should think for yourself and pay more attention to YOUR OWN INTERESTS and quit worrying about "union solidarity". Cause the union's interests are not the same as yours and your leaders sold you out to elect Democrats. They still got theirs, too bad for you.