President Obama unveils his deficit plan: We can only pay our bills if others will continue to lend us $125 billion a month 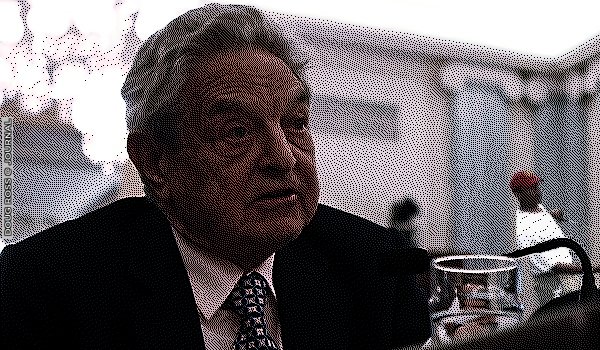 The real reason Democrats have refused to publish a budget for 815 days is this: they know that the rating agencies will downgrade the U.S. if they reveal their plans to continue spending like drunken liberals.

A downgrade is likely no matter what comes out of current negotiations. Specifically, Standard and Poor's has indicated a $4 trillion deficit reduction package is necessary by Aug. 2 to avoid a downgrade...That simply is not possible given the president's aversion to genuine spending cuts -- evidenced by his failure to table concrete spending cut proposals -- and the insistence on no new taxes by many members of the Republican House caucus.

Stand strong, Speaker Boehner: the House of Representatives has done its job:

• The Republicans passed a plan that avoids a downgrade by the rating agencies while raising the debt ceiling.

• The Republicans passed the 2012 Ryan budget that saves the dying entitlement programs.

Any economic spasms felt as a result of this reckless spending is the fault of three people: Barack Obama, Nancy Pelosi and Harry Reid, who piled more debt on the backs of the American people than any President and any Congress in history.

obama pelosi reid and soros, it is like the lord of the rings:

Bind us all in their insane world of tyranny and subjugation.