The Democrats' massive, economy-destroying trial lawyer constituency is down one. 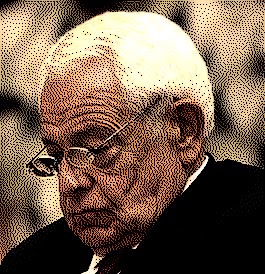 Onetime superlawyer and heavy Democratic Party contributor Stanley Chesley has been ordered to pay $42 million for his role in a scandal over fen-phen litigation that already cost him his law licenses in Ohio and Kentucky.

The husband of a federal judge and a $50,000 contributor to President Obama’s 2009 Inaugural ball, Chesley was last year found guilty of violating multiple ethics rules in Kentucky as part of a scheme in which lawyers took half the money they won for clients in lawsuits over the diet drug despite contracts that specified much lower fees.

The summary judgment order by Boone County Judge James R. Schrand represents an ironic turn for a plaintiff lawyer like Chesley, who earned the nickname “master of disaster” for his role in lawsuits over airplane crashes and other tragedies. Schrand applied the doctrine of joint and several liability, typically used by plaintiff lawyers to tap the deepest pockets in a case, to hold Chesley liable for the entire $42 million awarded to 382 former clients in a 2007 judgement. Two other lawyers went to jail over the scandal and the judge who awarded the excessive fees to Chesley and his co-counsel — and was rewarded with a post-retirement job at a foundation they set up with some of the proceeds — was disbarred. 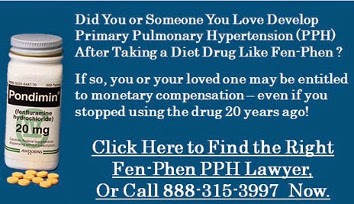 ...The Kentucky Supreme Court today permanently disbarred lawyer Stanley Chesley, the prominent tort lawyer and Democratic Party kingmaker who got entangled in a scandal over fen-phen litigation that sent two other lawyers to jail and ended the legal career of the judge who approved the settlement.

The disbarment is a professional fiasco for Chesley, who rose to prominence as a mass-tort litigator and is married to U.S. District Judge Susan Diott. Under a reciprocal agreement with Kentucky, he might also lose his license to practice law in Ohio.

Chesley was found guilty of accepting $20 million in fees, compared with $46 million that was paid to the actual plaintiffs in the cases, and helping other lawyers cover up their excessive fees in the case. Chesley argued he didn’t really represent the 431 clients in the case because he was brought in merely to negotiate a settlement with fen-phen producer American Home Products.

Chesley was a huge Clinton fundraiser and would have been one of Hillary's favorite bundlers, we would assume. "Would have" being the operative phrase.