Brilliant work by Lachlan Markay at the Washington Free Beacon that highlights the corruption of D.C. and the ruling elites, especially the hypocrites in the Democrat Party. I decided to excerpt some key graphs and illustrate the depths to which the mega-wealthy oligarchs will stoop, gorging on our taxes while the federal government sinks into bankruptcy (my commentary is italicized).

The top Democrat in the House of Representatives steered more than a billion dollars in subsidies to a light rail project that benefitted a company run by a high-dollar Democratic donor and in which her husband is a major investor... When cloud computing giant Salesforce sold a large plot of land to the Golden State Warriors in April, it had House Minority Leader Nancy Pelosi (D., Calif.) to thank for helping to swell real estate prices in the area. 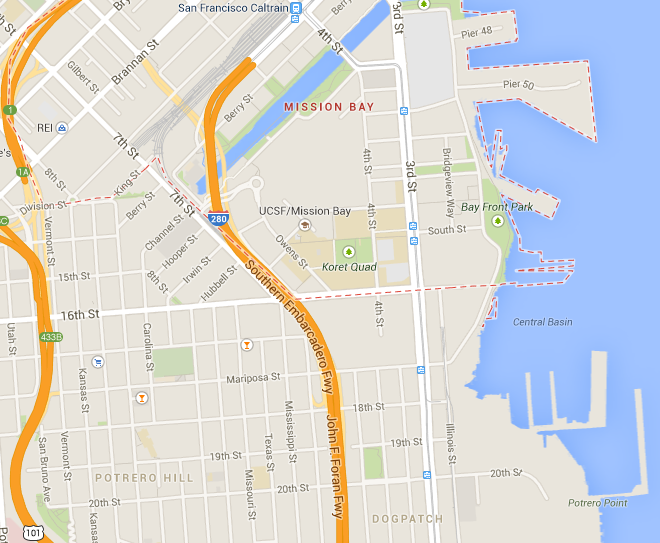 This is the Mission Bay area, some of the highest priced real estate in the world, thanks to Nancy Pelosi's earmarks and payoffs. Note the path of 3rd Street, which cuts north and south in this once-blighted area.

...Pelosi has worked for more than a decade to steer taxpayer funds to a light rail project in San Francisco’s Mission Bay neighborhood, where Salesforce had planned a new campus. Experts say the project boosted the value of Mission Bay real estate... The company’s CEO, Marc Benioff, is a high-dollar Democratic donor. Pelosi and her leadership PAC are among the recipients of his generous campaign contributions. Pelosi’s husband is also a major Salesforce investor. 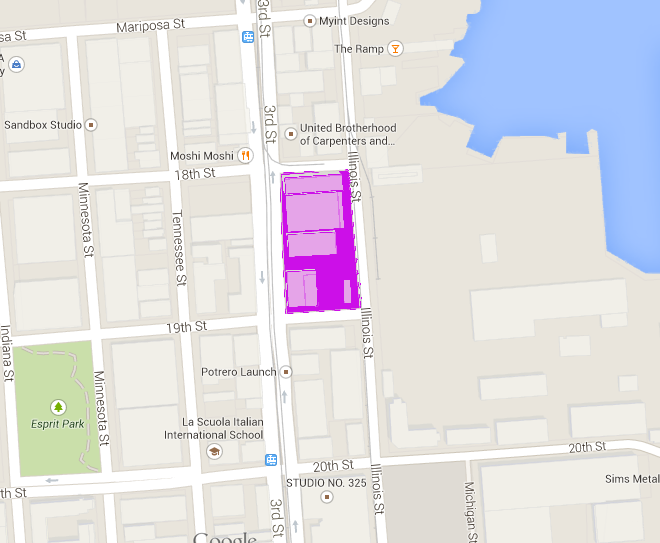 Two stops on the extended light rail line are about three blocks from a four-story office building owned by Paul Pelosi... According to disclosure forms, the property, at 45 Belden Place, is worth between $1 million and $5 million. He made between $100,000 and $1 million in rent from the property last year... There’s a sweet spot for obtaining the maximum transit premium: two to four blocks away is ideal... That was roughly the distance from Salesforce’s planned campus to a Mission Bay stop on the light rail line as well. 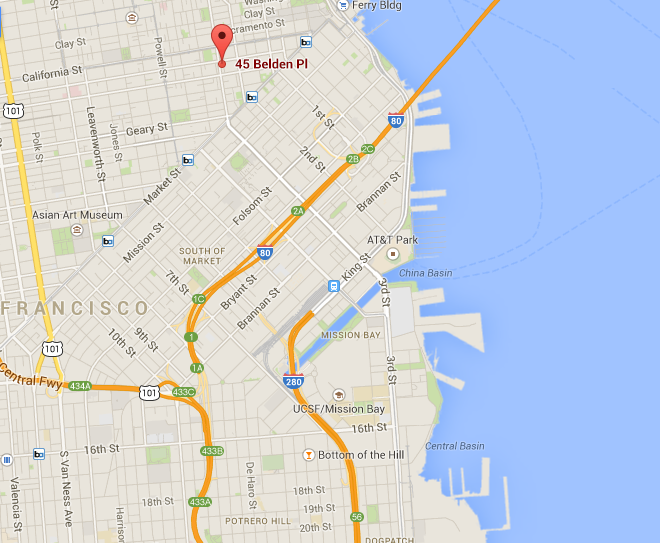 This is the reported location Paul Pelosi's property, which benefited immensely from the various 3rd Street light rail projects.

...In Salesforce’s case, Pelosi’s work appears to have financially benefitted not just a Democratic mega-donor, but also a company in which Pelosi’s direct family owns a large stake as well as valuable real estate holdings in her husband’s portfolio.

Salesforce paid $278 million for 14 acres in Mission Bay in 2010. It bought the land from a group called Alexandria Real Estate Equities, which had purchased it from FOCIL-MB, a division of Democratic financier Tom Steyer’s hedge fund... The exact dollar figure of its sale to the Warriors was not released. “We paid a very pretty penny,” the team’s co-owner said. 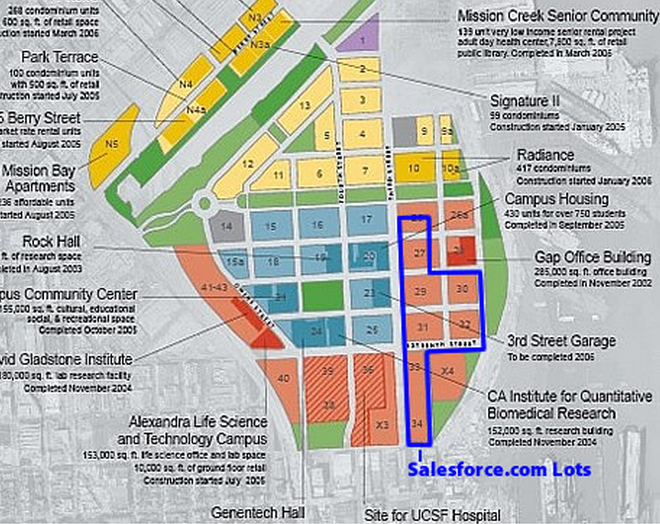 ...In addition to the potential financial benefits of that “transit premium” for investors such as Pelosi, the light rail extension worked to the advantage of Salesforce itself. The company, which would not say whether it realized a gain on its sale to the Warriors, is helmed by a high-dollar Democratic donor.

But these Democrat oligarchs are for the middle class, don'tcha know?

When Rep. Tom Marino made the comment that "some people think they are royalty" - it described Nancy Pelosi to a "T". Nancy is a crook, pure and simple. She is the epitome of "lipstick on a pig".

I can't read stuff like this ... It makes my head explode ... because no one is going to do a thing about it ~

Thanks to you, Mark Levin, & Free Beacon for covering it though!

One thing remains constant in our ever-crazy world: leftists will always be completely corrupt -- just like Crazy Nancy Pelosi.

And just as corrupt as Crazy Nancy Pelosi is the American news media. (Can you imagine the riches they're getting in exchange for selling their souls to the likes of Crazy Pelosi?)

Anonymous@8:11pm....DITTO!I hope the next President has a DOJ led by someone the likes of Trey Gowdy.