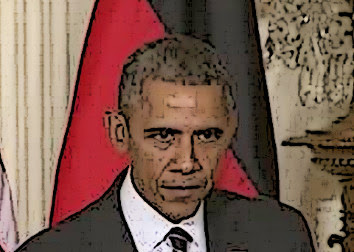 And if in fact what they [Iran's mullahs] claim is true, which is they have no aspiration to get a nuclear weapon, that in fact, according to their Supreme Leader, it would be contrary to their faith to obtain a nuclear weapon, if that is true, there should be the possibility of getting a deal. They should be able to get to yes. But we don’t know if that’s going to happen.

Iran is marking the 36th anniversary of its 1979 Islamic Revolution with massive state-sponsored rallies. State television aired scenes from the rallies in Tehran and around the country on February 11, showing participants chanting (Persian link) “down with the U.S.”, “death to America” and “death to Israel.”

I pray that it doesn't happen, but I fear a lot of people are going to die because this feckless, narcissistic failure is more concerned with his "legacy" (such as it is) than a nuclear device detonating in an American, European or Israeli city.

My question is when there are in fact millions of dead directly as a result of this demon's fecklessness, will he be held to account?
MM