While the famous photo op depicts President Obama hunkered down in the Situation Room while SEAL Team 6 pulled off its dazzling assault on Bin Laden's Abbottabad compound, the reality was far more galling.

Via CNN, we discover that a bored President Obama and his "body man" Reggie Love were deeply engaged in hours of card-playing during the attack.

A famous photo shows President Barack Obama hunkered down in the Situation Room in May 2011 with his national security team as U.S. Navy SEALS carried out the raid that killed Osama bin Laden. 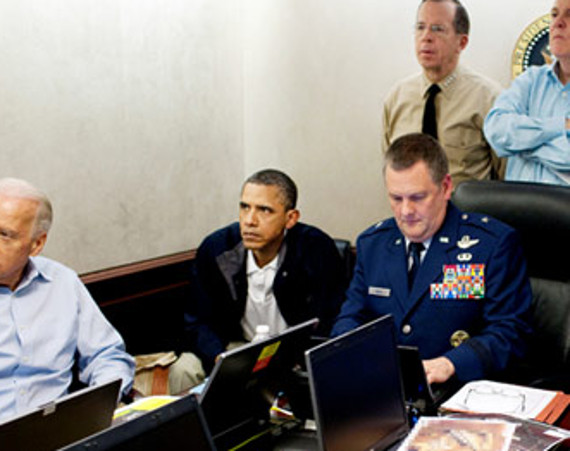 But his former body man Reggie Love said in an interview posted online Wednesday that Obama also played cards to distract himself during the day-long ordeal... 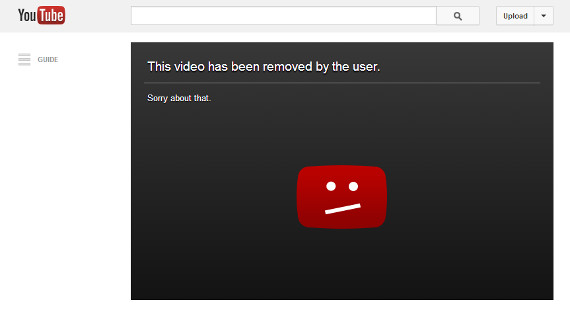 ...In the July 18 interview, which took place during a lunch hosted by UCLA's Luskin School of Public Affairs, Love talked about life with the president, including the historic moment more than two years ago when bin Laden was killed.

Describing it as a "very long day," Love said most people were in the Situation Room but Obama came to the private dining room to play cards with Love, White House photographer Pete Souza and staffer Marvin Nicholson.

The revealing video appears to have been sufficiently damning that it has since been removed by the user who uploaded it.

Which begs the question: since the media still will not ask what the president was doing for eight hours while the Benghazi attack raged, perhaps we could ask Reggie Love.

Card playing, is that what they're calling it now?

I'm not surprised Obama was playing cards. This seems to be a situation best left in the capable hands of his military staff.

So this is one of those rare times when I am ok with Obama fucking off...at least he wasn't telling them what to do, having a beer summit, or racebaiting.

People.can gloss over what a bodyman is, but essentially he's a personal servant, a "buddy" or companion, a gopher, a personal assistant. I'm amazed the the hyper sensitive nature of Dear Leader to any form of imperialism and class hasn't picked up the very personal hypocrisy of having a bodyman.

Since the child-in-chief was involved,the question is,were the cards they were playing with race cards?That seems to be his only talent.

Certainly gives more credibility to the idea that the famous photo had Obama photoshopped into it. Obama's tiny head and diminutive stature. The light reflex is on Obama's right forehead in contrast to others. The shadow of Obama's left neck is black - others not so much.

The photo on the desk has been photoshopped, so we know the photo has been tampered somewhat. Putting Obama in the picture is hardly that much more.

YOU CAN WATCH THE VIDEO HERE:

Doug, I could tell you, but you really, really don't want to know ;)

If they're willing to admit to this, imagine how much worse the truth must be.

Was Obama playing cards *during* the attack, or *after* it? http://hotair.com/archives/2013/08/14/did-obama-watch-all-of-the-bin-laden-raid/

We already know there is a Photoshop whiz in the White House, from seeing his "birth certi-FAKE-it". Oh, and then the picture of him shooting a gun with smoke coming out the side....I think Barrack Barry Harrison J Bounel Soetero Obama probably did the Photoshop himself, because her is better at everything than everybody: “I think I could probably do every job on the campaign better than the people I’ll hire to do it,” he said. “It’s hard to give up control when that’s all I’ve known.” Obama said nearly the same thing to Patrick Gaspard, whom he hired to be the campaign’s political director. “I think I’m a better speechwriter than my speechwriters,” Obama told him. “I know more about policies on any particular issue than my policy directors. And I’ll tell you right now that I’m gonna think I’m a better political director than my political director.”