THE WHITE HOUSE OR THE ONION: You Make the Call 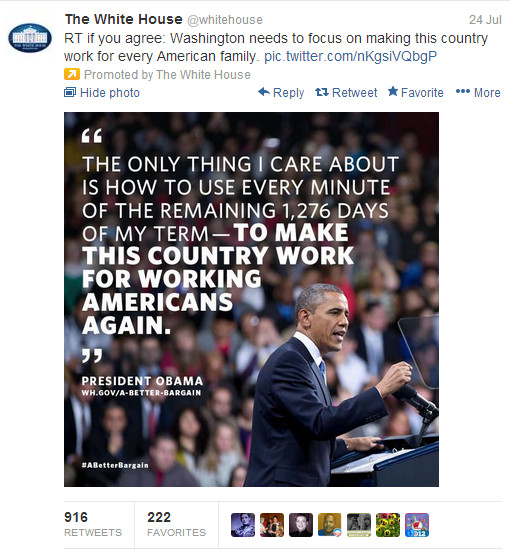 Except for golf with Larry David and other rich white guys, his 139th official round as president. 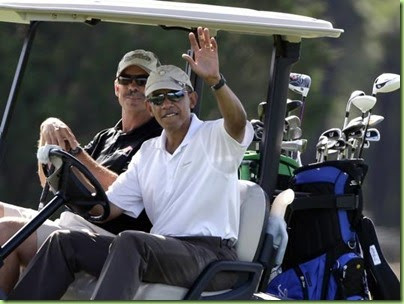 And except for the swimming with Larry David and other rich white guys. 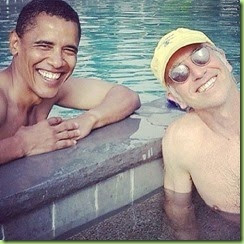 And except for the fireworks. 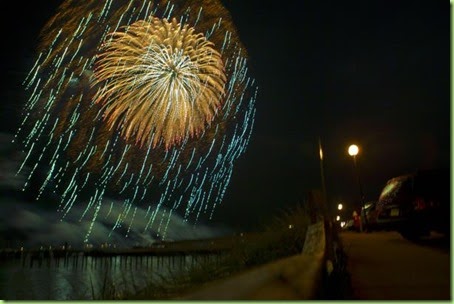 And except for the shopping. 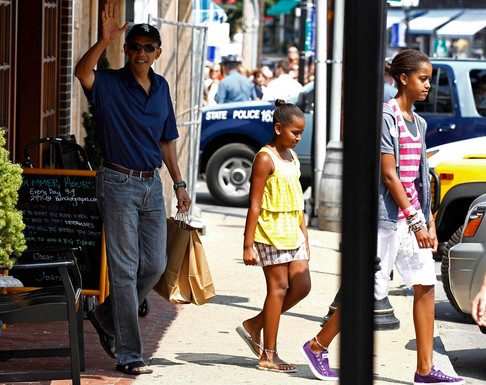 And except for the cycling. 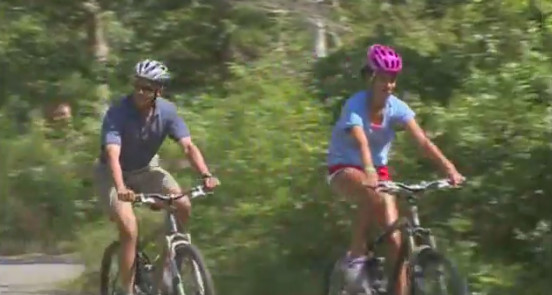 And except for more golf. 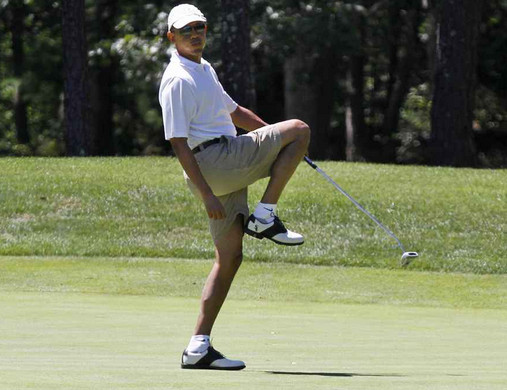 And except for yet more golf. 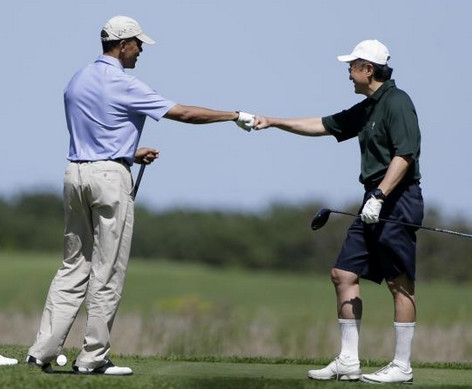 And except for taking napps in an abode just like those owned by the 99 percent. 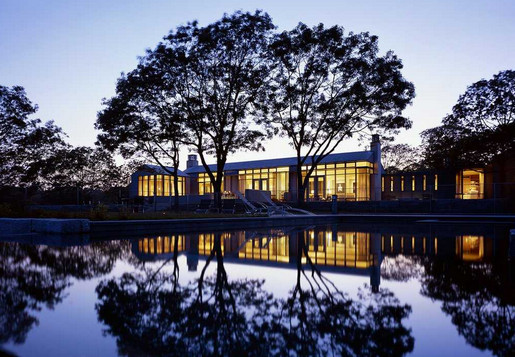 "The only thing I care about is using every minute of the remaining 1,276 days of my term - to make this country work for working Americans again."

How so, Mr. President? What have you done? How have you spent "every minute" trying to help Americans? Is there a single shred of evidence that you've spent even one minute helping the private sector?

You know, this propaganda would be a lot more tolerable if it didn't consist of such obvious, patent lies.

So we're not really watching a presidency, as much as we're watching a show that only looks like a presidency, and yet it has those odd, comedic hours when visual slapstick is dropped in - like Elaine dancing and Obama doing the same thing on the golf course.

It's all beginning to make sense now....

"The only thing I care about is using every minute of the remaining 1,276 days of my term - to make this country work for working Americans again."

Only for working Americans? Gee, the unemployed aren't going to like that one!

If he had a brain, he ewould take it out and pplay with it..What a disgrace to the American people this jerk is!